Paris informs Tokyo that it wants Renault and Nissan to integrate: Nikkei

January 20, 2019 Business Comments Off on Paris informs Tokyo that it wants Renault and Nissan to integrate: Nikkei 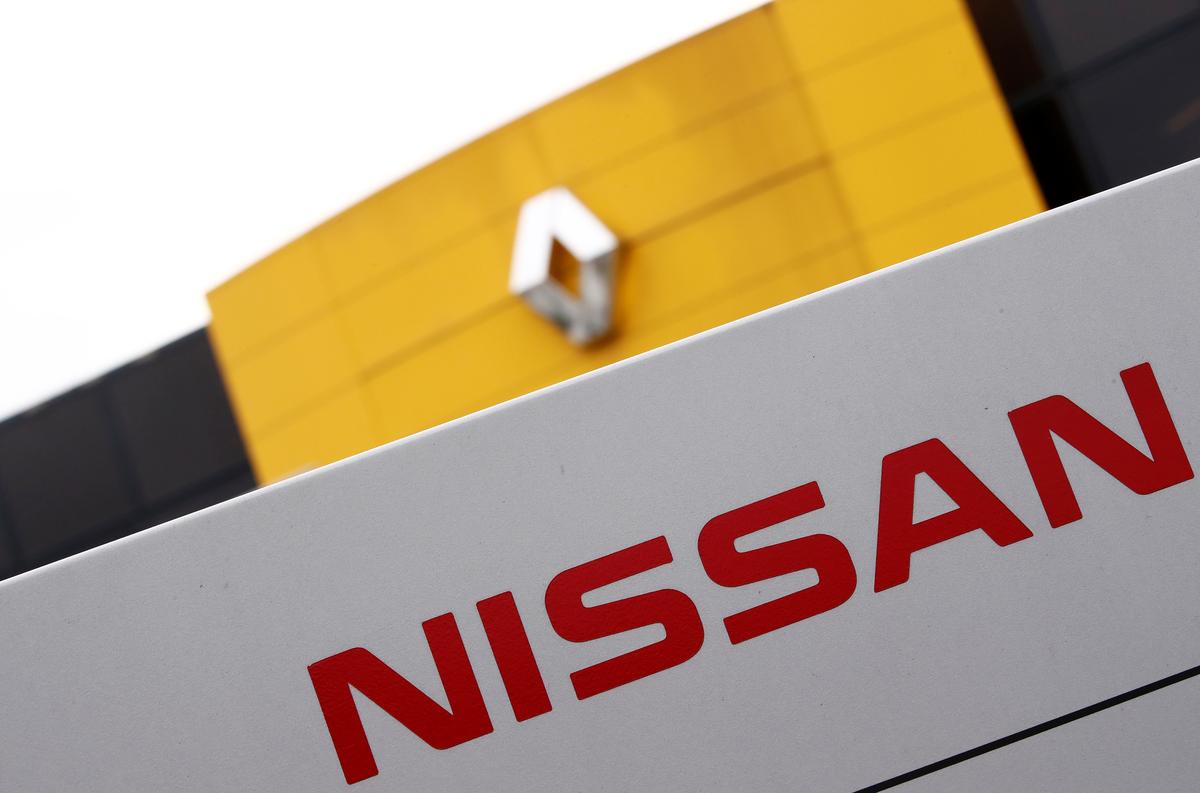 The logos of the automakers Renault and Nissan are seen in front of a joint dealer of the companies in Saint-Avold, France, on January 15, 2019. REUTERS / Christian Hartmann

TOKYO (Reuters) – A delegation from the French government informed Tokyo that it would seek an integration of Renault (RENA.PA) and Nissan (7201.T), most likely under the umbrella of a single holding company, the Nikkei reported on Sunday.

The delegation, which included the director of Renault appointed by the French government, Martin Vial, also said he wanted to appoint the next president of Nissan, according to the report. Nissan was not immediately available for comment.

Former Nissan president Carlos Ghosn, arrested and detained in Tokyo since November 19, has been formally charged in Japan for not reporting his salary for eight years until March 2018 and for temporarily transferring personal investment losses to Nissan during the global financial crisis. Ghosn has denied all charges.

The French government has asked Renault to hold a meeting of the board in the coming days to replace Ghosn. Finance Minister Bruno Le Maire said in an interview published on Sunday that Michelin (MICP.PA) Chief executive Jean-Dominique Senard could be a good option to run Renault.

"The French State, as a shareholder, will have its voice. What I can tell you is that Jean-Dominique Senard has a recognized competence in the automotive industry, "Le Maire told the French newspaper Journal du Dimanche.