Parents express their outrage when the girl commits suicide, leaves a diary about the harassment 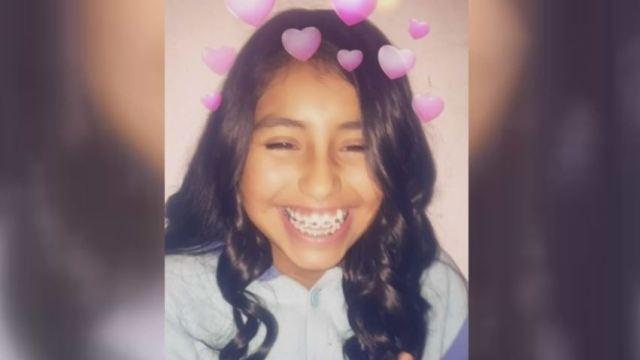 CALIMESA, California – An Inland Empire family says that their daughter committed suicide after years of intimidation.

As reported by CBS Los Angeles, other parents now express their outrage at the school and district management.

Rosalie Avila, 13, was in 7th grade at Mesa View Middle School. Her father said that they intimidated her for years, but that the district and the school did not do enough to help her.

Out of school on Monday, parents of schools in the district carried signs and encouraged community support for Ávila. [19659002] "I will not let Rosie's name die in vain because that child should never have gone through what she suffered," Father Robert Ellis said.

Avila's parents said their daughter had a diary detailing the abuse she suffered at school. Avila left a final note before taking his own life last week.

Ellis' 13-year-old daughter is a 7th grader at Mesa View Middle School. She said she has been intimidated for years and that the district is not doing enough to keep her safe.

"It breaks my heart to see my daughter crumble when she gets home," Ellis said. "She loved going to school, now she can not wait for the weekend."

The principal said that his number one priority is the safety of children.

The superintendent of Yucaipa-Calimesa Joint Unified School The District issued a statement saying "we are working closely with the detectives … in their investigation of the complaints of harbadment." This problem requires that all of us work together, monitor the signals and intervene when we see problems ".

Parents at the protest said it's too little, it's too late.

"It breaks my heart because all this could have been avoided," said mother Jacqueline Godinez. "I tried a long time ago, they did not even want to hear about my daughter"