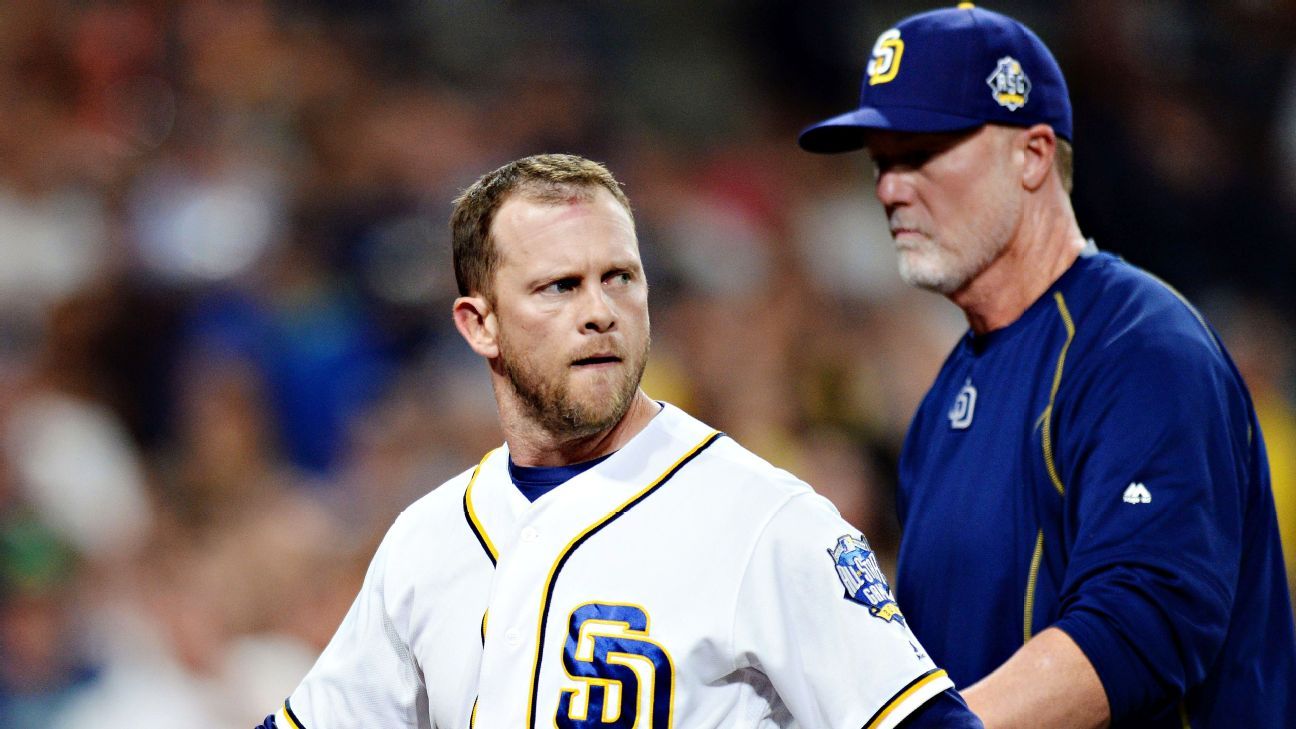 Arizona Diamondbacks closer Greg Holland threw a pair of tight innings against Francisco Mejia of the San Diego Padres in the ninth inning on Sunday, raising questions about whether it was in retaliation for the Padres pitchers who hit Two Diamondbacks with pitches on Saturday in Phoenix.

Arizona manager Torey Lovullo said the only thing that mattered was that the Netherlands had three outs to finish the 8-4 victory.

But the Padres manager, Andy Green, had some words for the referee team.

"The referees are literally confused on the field right now, that's inexcusable at the time," Green said. "The first, it's okay, maybe it slips, the second, we know what's going on there, we're not lost at all, if you get lost in them (the referees), you're not paying attention to the game of baseball."