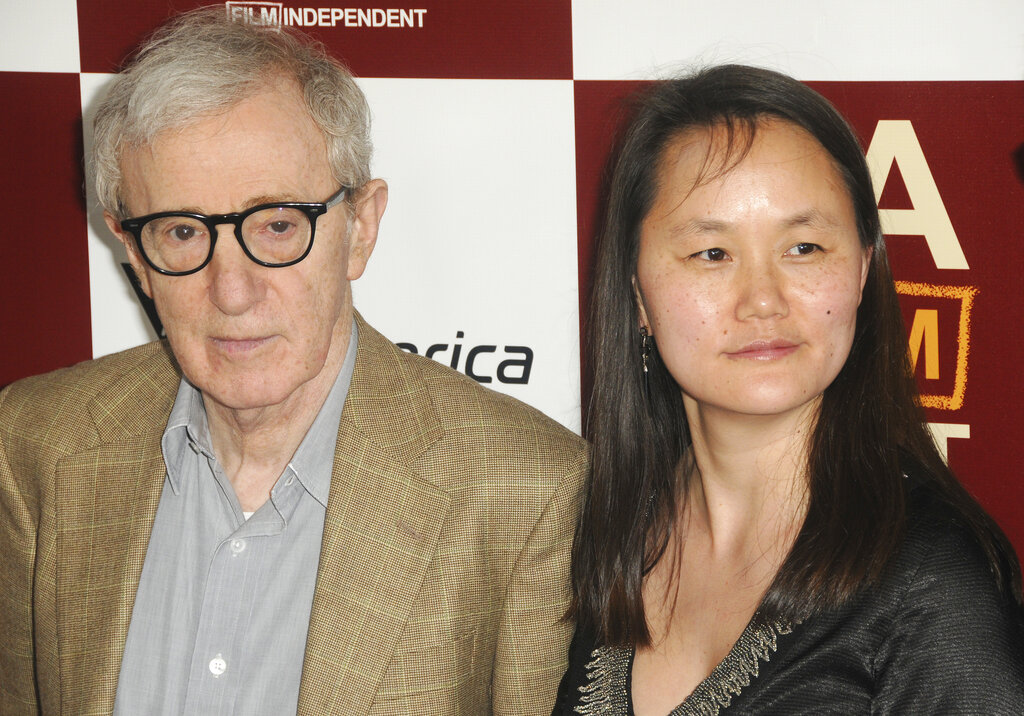 CBS News is debuting a special on Woody Allen that will feature an exclusive, never-before-broadcast interview with the filmmaker conducted last year, following the release of his memoir, as well as the CBS this morning interview with Dylan Farrow, who accused him of sexual abuse when she was a child.

Allen has denied the allegations, but addresses them in the interview with CBS News’ Lee Cowan. It took place in July, before HBO aired its documentary, Allen vs. Farrow.

The special will be presented by CBS Sunday morning and will debut on Sunday.

CBS News did not air the interview in July due to other urgent news last summer, but they also wanted more time to figure out how to create a more complete package around it. Farrow sat down in 2018 with CBS This Morning in which she detailed her allegations against Allen and denied being trained to claim she was abused. Allen was not charged with any crime.

The network said the interview with Allen was the longest in nearly 30 years.

The network said in a statement, Lee Cowan of “CBS Sunday Morning” sat down with Woody Allen in July 2020 following the release of his memoir for what would be Allen’s first significant television interview in nearly three decades. The interview, which took place last summer during an active news cycle, is now presented given the renewed interest in the controversy surrounding the filmmaker. The Paramount + exclusive offers the opportunity to explore Allen, his career and the allegations in context and with the depth that this story demands. “

The special will also feature a report from Erin Moriarty on controversial artists and how they and their work look when they have faced allegations.

The producer of the special is Rand Morrison.