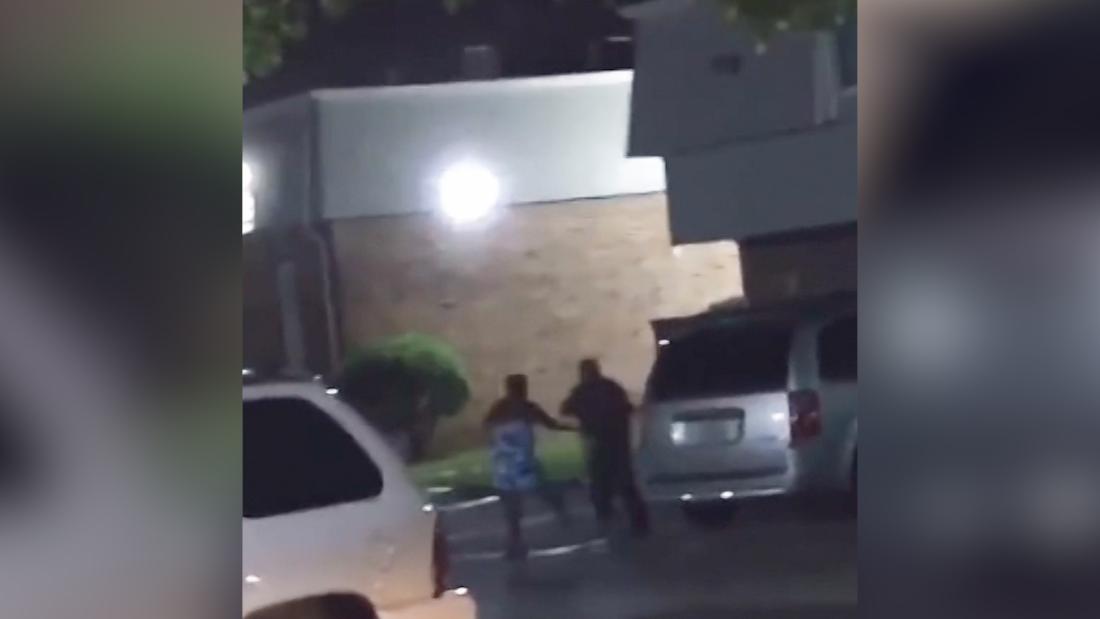 Baytown Officer Juan Delacruz shot 45-year-old Pamela Shante Turner in May 2019 after initially trying to arrest him because he had outstanding warrants. Police had previously stated that during the conflict between the two, Turner reached for Delcruz’s taser and used it on him.

The Texas Rangers led the investigation into the shooting and submitted their findings to Harris County’s District Attorney’s Office for review. The DA then presented the findings to a grand jury, which returned with the indictment, with Baytown Police releasing a news release.

Delacruz is an 11-year veteran of the department, Baytown police said. He is still employed, but is placed in a non-enforcement position, said Baytown Police spokesman Lt. Steve Doris. The non-enforcement situation means Delacruz is not operating on the streets and his police powers are suspended.

According to civil rights lawyer Ben Crump, who was representing Turner’s family, Turner had schizophrenia.

How did the shooting unfold

Police have said that Delacruz was patrolling an apartment complex in a Houston suburb when he saw Turner, who he knew had outstanding warrants. He tried to arrest her, police said.

Unstable cell phone video captured the conversation. Turner shouts at the officer, “I’m walking! I’m really going to my house!” And then accused Delacruz of harassing her.

As he tries to handcuff the woman, she breaks free, prompting Delacruz to deploy his taser. Turner slowly falls to the ground, the video shows.

A scuffle ensues, and Turner shouts, “Why?” Delacruz continues his efforts to take her into custody, and Turner caresses her arms and shouts, “I’m pregnant!”

The woman reaches for the officer, who stands behind and fires five rounds, the video shows.

Police later stated that Turner was “able to gain control of the Taser and use it on the officer.”

Delacruz attempted to give first aid, police said, but Turner was pronounced dead at the scene.

Police spokesman Doris said last May that Turner was not pregnant.