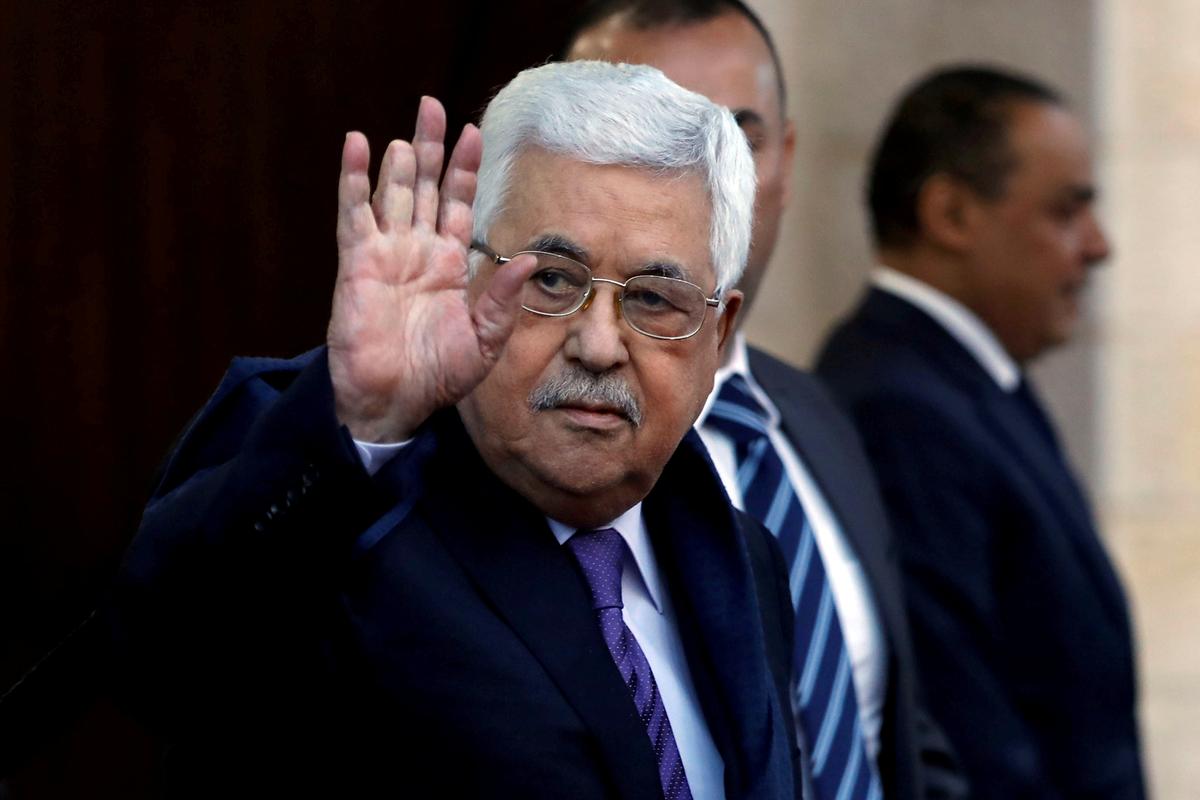 PHOTO OF THE ARCHIVE – Palestinian President Mahmoud Abbas waves his arm in Ramallah in the occupied West Bank on May 1, 2018. REUTERS / Mohamad Torokman / Photo Archive

It was the third time that Abbas, 82, He had been hospitalized in a week. He underwent a minor surgery on his ear on Tuesday and was hospitalized briefly again on Saturday night / Sunday, the official Palestinian news agency Wafa said.

However, a source at the al-Istishari hospital in Ramallah said that the president's condition was not related to the operation of the ear.

"The president will stay in the hospital until tomorrow, he is receiving antibiotics to treat inflammation in the chest," the hospital source said. The source spoke on condition of anonymity because he or she was not authorized to speak with the media.

Abbas's hospitalization has coincided with an escalation of tensions between Israelis and Palestinians after Israeli troops shot dead dozens of Palestinian demonstrators on the border with Gaza on May 14 while the new embbady opened in Jerusalem of the United States.

The Gaza Strip is controlled by the Islamist group Hamas, a bitter political rival of Abbas' secular Fatah movement.

The Western-backed Abbas became Palestinian president after the 2004 death of Ybader Arafat. He continued peace talks led by the United States with Israel, but the negotiations failed in 2014.

He is also chairman of the executive committee of the Palestine Liberation Organization, a position he was re-elected without opposition on May 4. 19659004] In February, Abbas was hospitalized in the United States for medical check-ups during a trip to address the UN Security Council in New York.