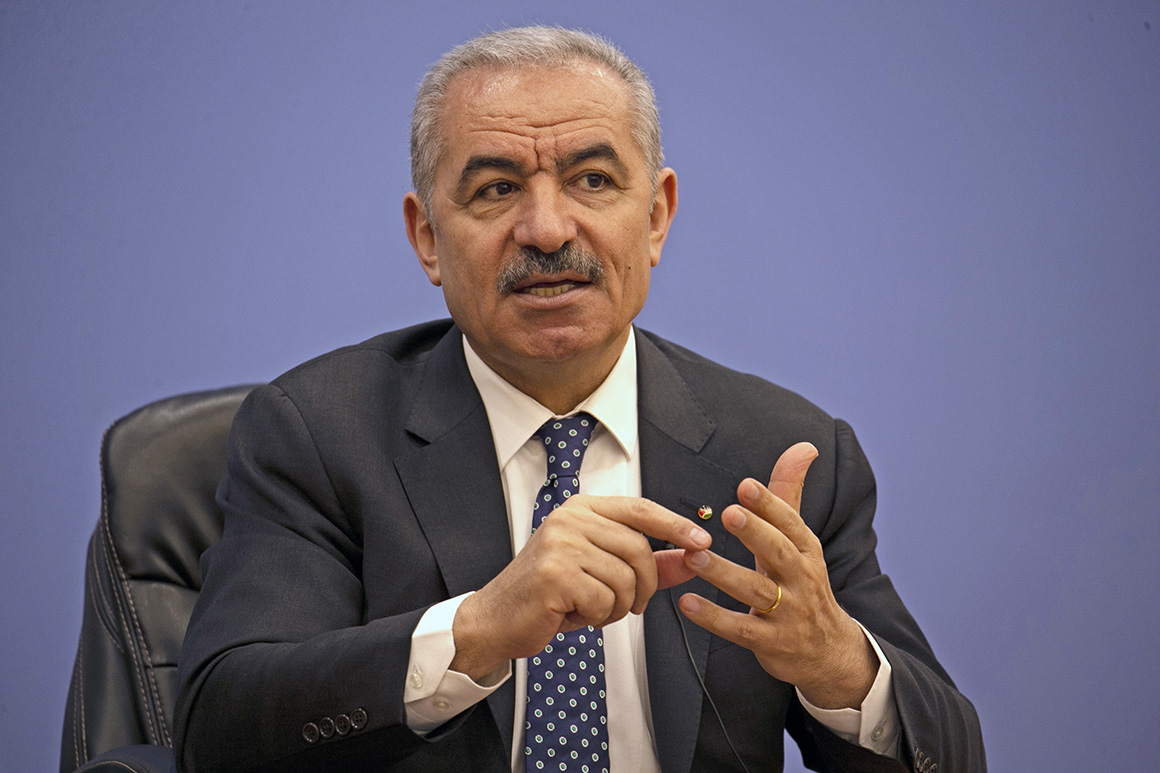 Palestinians have traditionally avoided taking an explicit public place in US presidential elections. Shtayyeh’s comments reflect the Palestinian side’s sense of desperation following a series of American moves that have left them vulnerable and isolated.

Palestinians broke ties with Trump after Jerusalem was recognized as Israel’s capital in late 2017 and later moved the US embassy to the Holy City. Trump has also cut off hundreds of millions of dollars of US aid to the Palestinians, closed Palestinian diplomatic offices in Washington and released plans for the Middle East this year that largely favored Israel. Palestinians reject the plan out of hand.

The Trump administration has also persuaded two Arab countries, the United Arab Emirates and Bahrain, to establish full diplomatic relations with Israel and promised that other Arab nations will follow suit. The traditional Arab consensus in these deals is that Israel’s identity came only in return for an Israeli-Palestinian peace deal – a rare source of leverage for Palestinians.

Shatayh hoped that the victory of Democratic presidential nominee Joe Biden would increase the chances of a peace deal.

“If things are going to change in the US, I think it will reflect directly on the Palestinian-Israeli relationship.” “And it will also reflect itself on bilateral Palestinian-American relations.”