Palestinian leaders vote for the first time in 15 years, hoping for a heel rift with the US 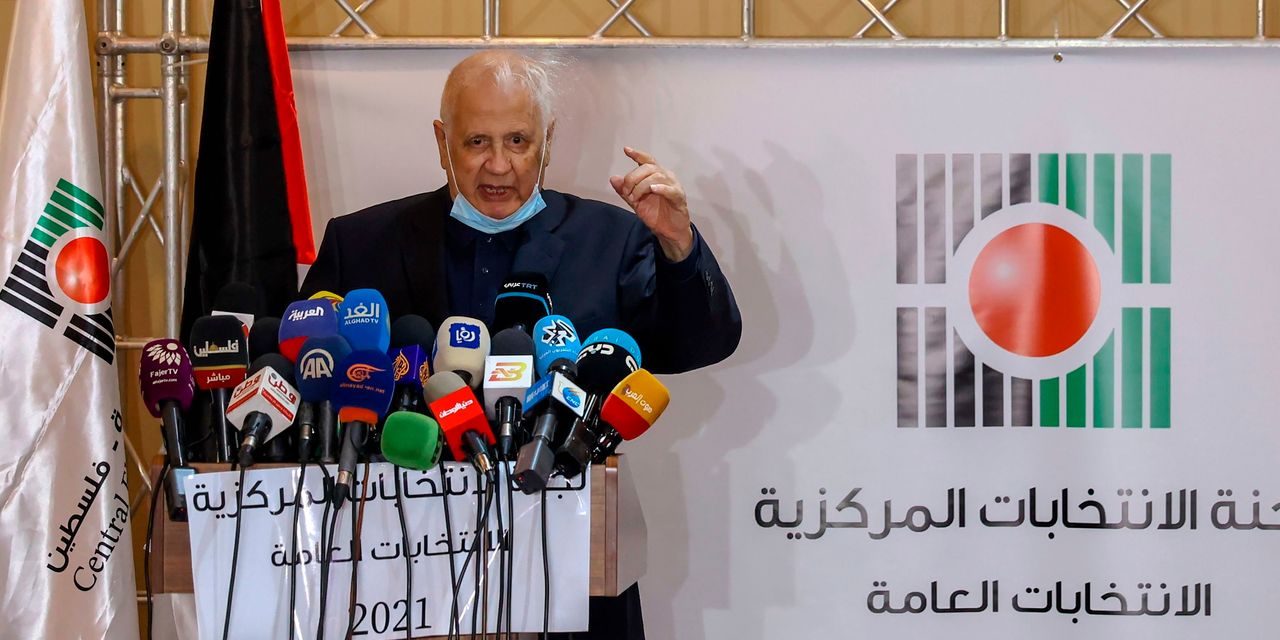 Palestinian Authority President Mahmoud Abbas announced plans for parliamentary and presidential elections for the first time in nearly 15 years, as Palestinians tried to rebuild their ties with President-Elect Joe Biden after falling out with the Trump administration .

Nevertheless, the decree issued Friday night by 85-year-old Mr. Abbas, the 16th year of the four-year term he won in 2005, saw the farthest Palestinians legally hold national elections in a decade Were and half.

The proposal is part of a broader effort within the Palestinian leadership to heal internal scholars. The issue of Palestinian unity has increased for both Hamas and Fatah since the US-brokered Abraham Accord, which since last September saw Israel normalizing relations with the United Arab Emirates, Bahrain, Sudan and Morocco. For decades, Palestinians have counted on their Arab allies to normalize relations with Israel until Israel made peace with them.