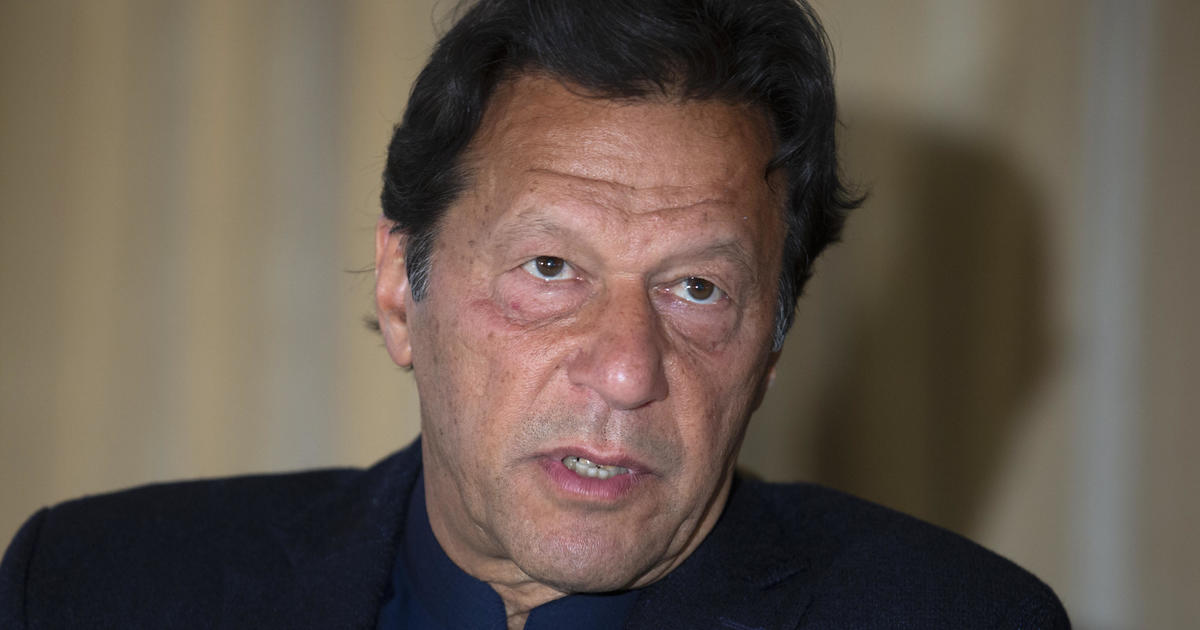 Pakistani rights advocates have accused Prime Minister Imran Khan of “baffling ignorance” after the former cricketer linked how women dress to an increase in rape cases. In a weekend live television interview, the Oxford-educated Khan said that an increase in rapes indicates the “consequences in any society where vulgarity is on the rise.”

“Incidents of rape of women … (have) increased very rapidly in society,” he said.

He advised women to cover up to avoid temptation.

“This whole concept of purdah is to avoid temptation, not everyone has the willpower to avoid it,” he said, using a term that can refer to modest dress or gender segregation.

“The blame rests solely with the rapist and the system that empowers the rapist, including a culture fostered by statements like those made by (Khan),” the statement said.

Pakistan’s Human Rights Commission, an independent rights watchdog, said on Tuesday I was “shocked” by the comments.

“This not only reveals a bewildering ignorance of where, why and how rape occurs, but it also blames rape survivors, who, as the government must know, can range from young children to honor crime victims.” He said. .

The Karachi Chapter of the Women’s Action Forum asked Khan to apologize for his “insensitive and damaging comments.”

Pakistan is a deeply conservative country where victims of sexual abuse are often viewed with suspicion and criminal complaints are rarely seriously investigated.

Much of the country lives under a code of “honor” in which women who bring “shame” to the family can be victims of violence or murder.

It is regularly ranked among the worst places in the world for gender equality.

Nationwide protests erupted last year when a police chief admonished a gang rape victim for driving at night without a male partner. The Franco-Pakistani mother was assaulted in front of her children on the side of a highway after her car ran out of gas.

After that incident, Khan called for rapists to be publicly hanged or castrated for their crimes.

Last year, Khan was also criticized after another television appearance in which he was unable to challenge a Muslim cleric’s insistence that the coronavirus had been unleashed due to the wrongdoings of women.

The latest controversy comes as the organizers behind the International Women’s Day marches fight what they have called a coordinated disinformation campaign against them, including manipulated images and videos circulating online.

It has led to accusations of blasphemy, an extremely sensitive subject in Pakistan, where the accusations have previously led to crowds attacking people.

Organizers of the annual rally have called for the prime minister to intervene.

In his weekend television appearance, Khan also blamed Britain’s divorce rates on the culture of “sex, drugs and rock and roll” that began in the 1970s, when the twice-divorced Khan he was gaining a reputation in London as a playboy.