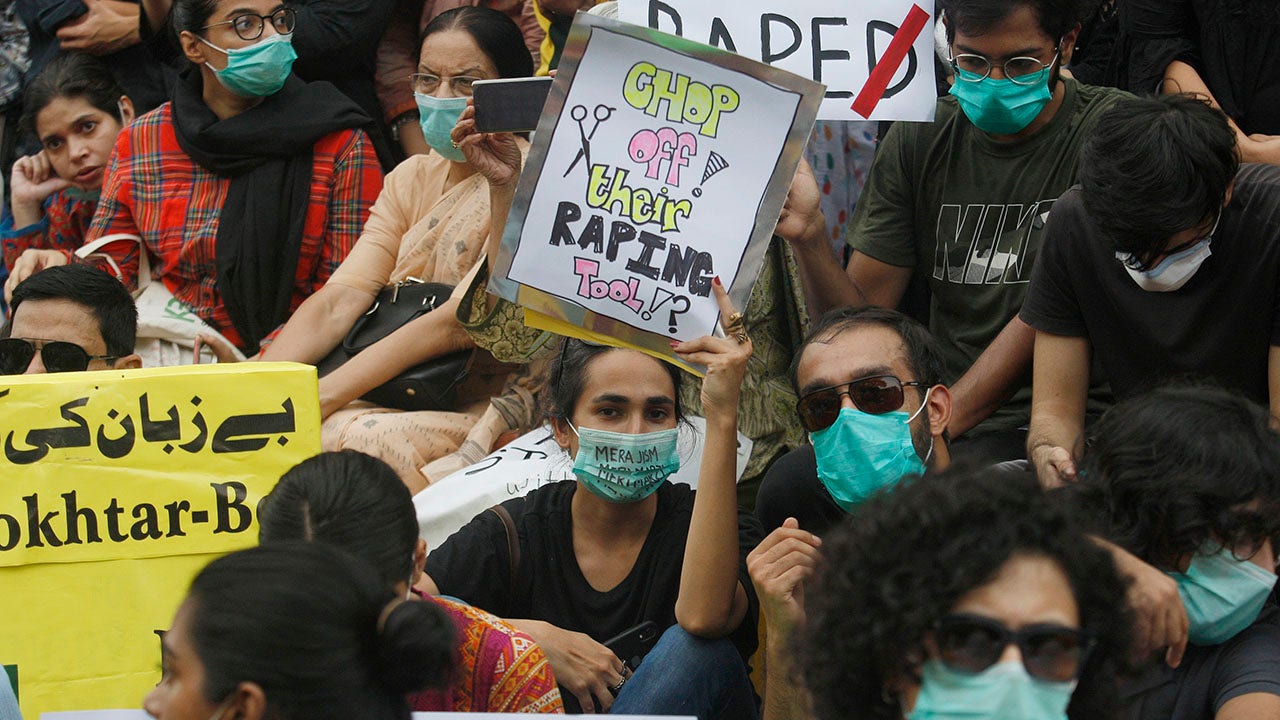 Pakistani Prime Minister Imran Khan suggested on Monday that rapists undergo surgical castration when they were recently asked about the gang rape of a woman on a highway.

The woman was raped by two armed men on a deserted highway after her car ran out of gas late last week near the city of Lahore, the capital of Punjab province. Police said she had locked the car doors and called for help, but the attackers broke a window and pulled her out, where they raped her in front of her children.

The American Marin relocated women to the Philippines, according to pre-existing government norms.

A suspect, identified by police as Shafqat Ali, was arrested on Monday. The second suspect Abid Malhi is on the run.

Mali was involved in another gang rape in 2013, Khan said in an interview with local TV station 99 NEWS. He said that he was looking into surgical castration, saying that the country needed a new law to permanently sterilize people associated with such crimes.

“The way first-degree, second-degree, third-degree murder is, [rape] Should be classified in the same way, and when first-degree [rape]Khan told them, “Khan said. “Work on them and make them unable to do so.”

Karachi, Pakistan, on Saturday, September 12, 2020, members of civil society groups participate in a rally to condemn the rape incident on a deserted highway. Pakistani police said they detained 15 people for questioning following a gang of two armed men. Raped a woman in front of her children after her car broke down on a deserted highway near the eastern city of Lahore. (AP Photo / Farid Khan)

According to Reuters, while speaking at the station, Khan first proposed a public execution, but officials said the punishment could jeopardize Pakistan’s preferential trade position given to him by the European Union.

The news of the attack in Khan’s comments caused panic all over Pakistan. Crores of protesters who took to the streets in several cities including Islamabad and Karachi condemned the attack on women.

Gang rape is rare in Pakistan, although sexual harassment and violence against women are often reported. Every year around 1,000 women in Pakistan are killed in so-called “honor killings” for violating conservative norms on love and marriage.