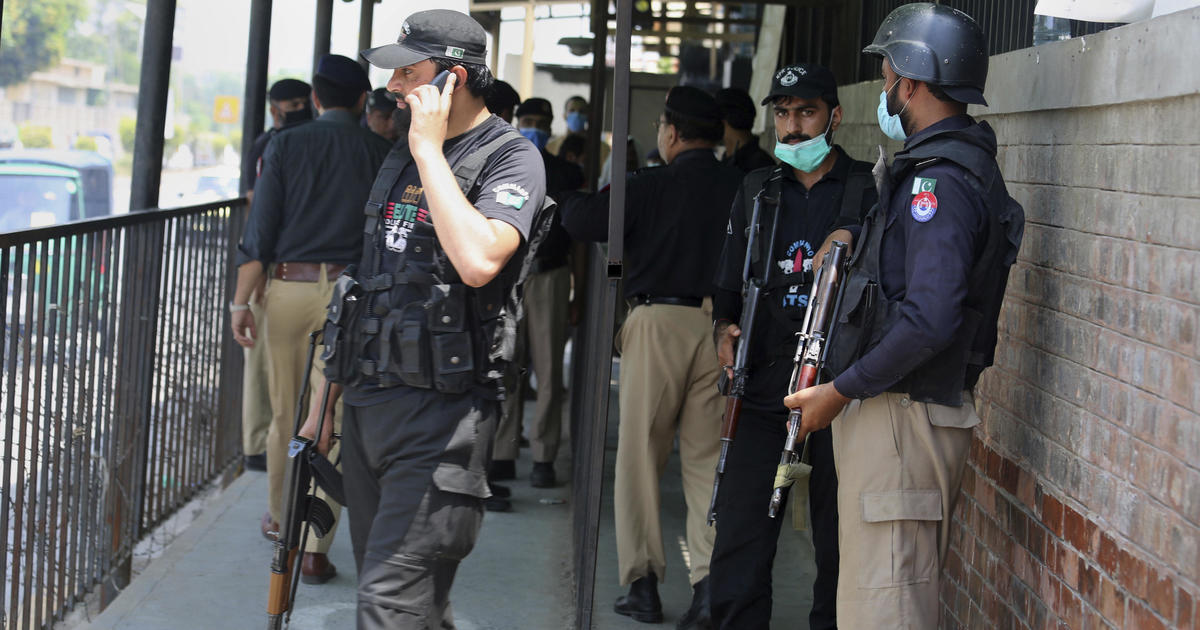 A police officer said that a young Pakistani Muslim entered a court room in the northwestern city of Peshawar on Wednesday and shot and killed a fellow Muslim. It was not immediately clear how the attacker, identified as Khalid Khan, entered the court amid tight security.

The attacker was later arrested.

According to the police officer, Azmat Khan, Tahir Shamim Ahmed, claimed that he was a prophet of Islam and was arrested two years ago on charges of blasphemy. Ahmed died before being taken to the hospital.

Blasphemy is a highly controversial issue in Pakistan, where people convicted of a crime can be sentenced to prison or life imprisonment. But crowds and individuals in Pakistan often take the law into their own hands.

Although the authorities have given the death penalty for Ishaninda, even only the charges can spark riots. Domestic and international human rights groups say accusations of blasphemy have often been used to intimidate religious minorities and dispose of personal scores.

In 2011, a Punjab governor was killed by his guard after defending a Christian woman, Asia Bibi, who was accused of blasphemy. He was acquitted after spending eight years on capital punishment in a case that attracted international media attention. After facing the threats of death of Islamic extremists upon her release, she went to Canada to join her daughters last year.