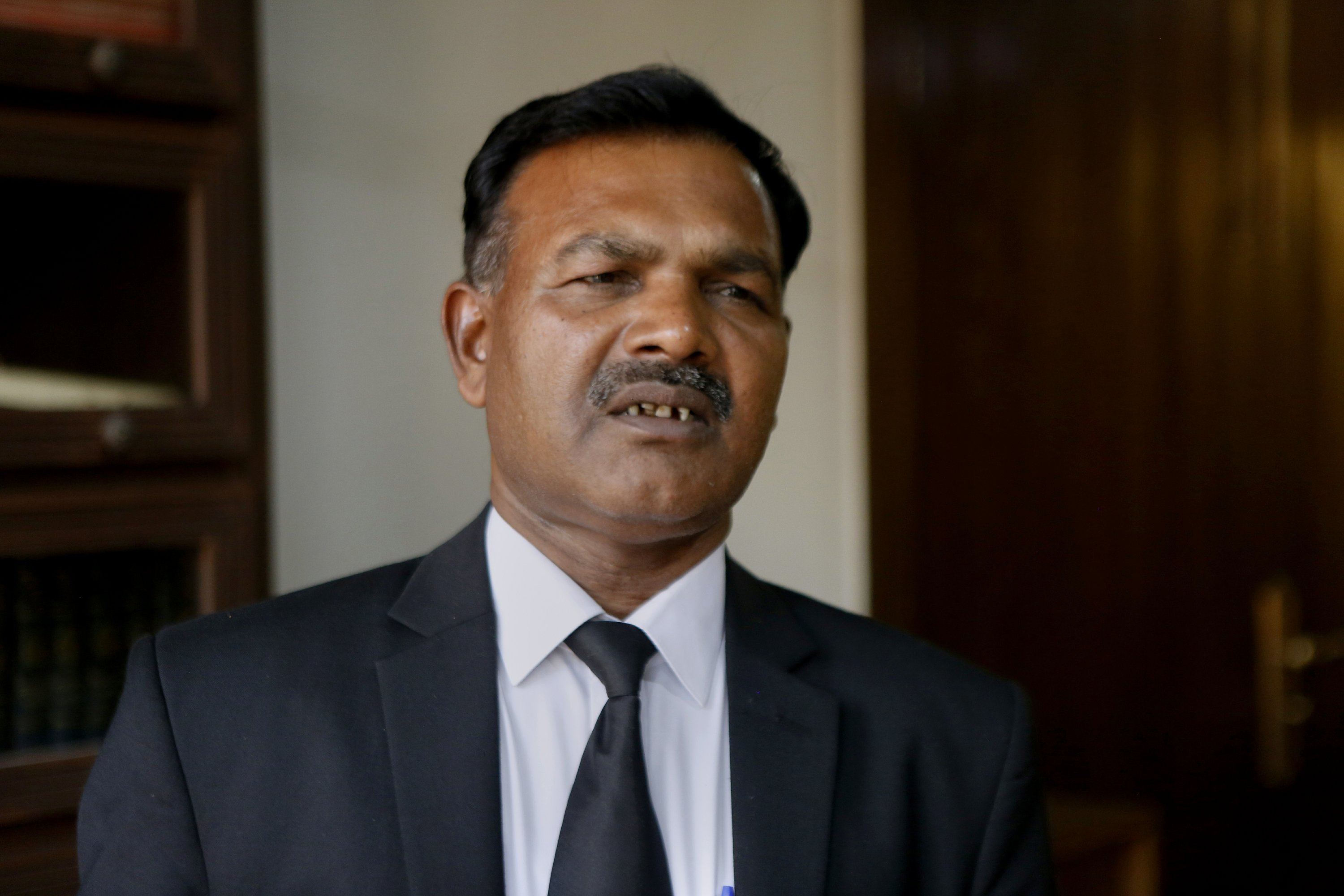 LAHORE, Pakistan (AP) – A Pakistani court on Monday granted bail to a Christian convicted in 2018 as a teenager for insulting Islam by posting a photo of Islam’s holiest site on social media, a lawyer said. defender.

The court order in the eastern city of Lahore came more than four years after Nabeel Masih’s arrest. He was arrested after a mob accused him of blasphemy by sharing a photo of the Kaaba in Mecca on Facebook. He was 16 at the time.

According to his lawyer, Naseeb Anjum, Masih was granted bail by the Lahore High Court. It was unclear exactly when Masih would be released.

Blasphemy has been a contentious issue in Pakistan. National and international human rights groups say blasphemy charges have often been used to intimidate religious minorities and to settle personal scores.

In 2018, Masih became the youngest blasphemy convict in Pakistan when the court sentenced him to 10 years in prison. Since then, the British Asian Christian Association has been supporting a legal battle for his release.

Anjum said he will try to quickly complete the paperwork to free Masih, who is now 20 years old. “I will continue this legal fight for his acquittal,” he added.

Ghulam Mustafa Chaudhry, a lawyer for the man who brought the original accusation against Masih, confirmed that he was granted bail, but did not provide further details.

Juliet Chowdhry, a trustee of the British Asian Christian Association, said in a statement that she was happy that Masih was released, but noted that “he has lost many of his most important years of development.”

Chowdhry said that Masih should be compensated for his false conviction to help him restore his life and that the organization would pursue this for him. “We call on Christians everywhere to pray for him as we continue the battle,” he said.

A Punjab governor was killed by his own guard in 2011 after defending a Christian woman, Aasia Bibi, accused of blasphemy. She was acquitted after spending eight years on death row and left Pakistan for Canada to reunite with her family after receiving threats.