Padres News: Chris Paddack’s tough start overwhelms the Padres in a 7-4 loss to the Cardinals 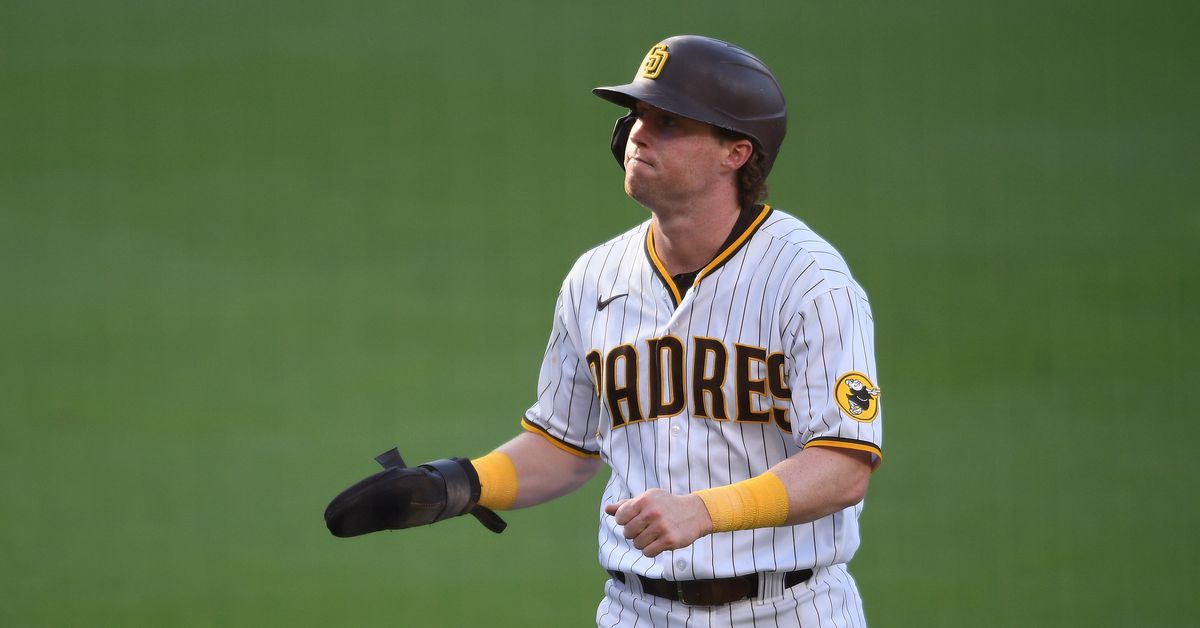 Chris Paddack struggled outside the gate, allowing five hits and four runs in the opening period, and the Padres could not make a comeback as they fell 7-4 to the Cardinals in the opening game of the National League Wild Card Series.

Paddak, who only got the start due to injuries from both Mike Kleisinger and DeLenson Lemet, was ejected from the yard for a two-run shot on just the sixth pitch of the game by Paul Goldsamidt. L YF Dylan Carlson followed with a double with Goldschmidt before C Yadier Molina gave RBI a point and made the score 3–0.

SS Paul Dzong made a second double of the Cardinals’ innings that blew the sacrifice of DH Matt Carpenter to make the final run of the innings.

The Padres were able to score a pair of runs through the first inning, as well as a sacrifice fly from Eric Hosmer to put Fernando Tatis Jr. first and another sacrifice fly by Austin Nola to score Jake Cronenworth.

DeJong and Carpetner helped score two more runs in the third with back-to-back RBI singles for the Cardinals. Matt Strahm had the first run given by Paddak the evening before Tingler was sent off. Sheriff finished with eight hits allowed, six earned runs, one home run, with one strike. At the other end of the innings, Tommy Pham singled to score Tatis for the second time to keep the score at 6-3.

In the sixth, Fame was able to traffic home for another sacrifice fly by Nola, but the extra run came with a bang as Cronworth was thrown out after throwing to third base, but he was caught and too. Greed was going into a situation where it did not need to happen.

A score of 6-4 was held up in the ninth inning until RF Dexter Fowler hit an RBI single to bring DeJong home. Padres could not hit one in the final inning and would hold a final score of 7-4.

Game 2 of the series will return to Petco Park starting at 2:00 pm. Zach Davies is about to begin.