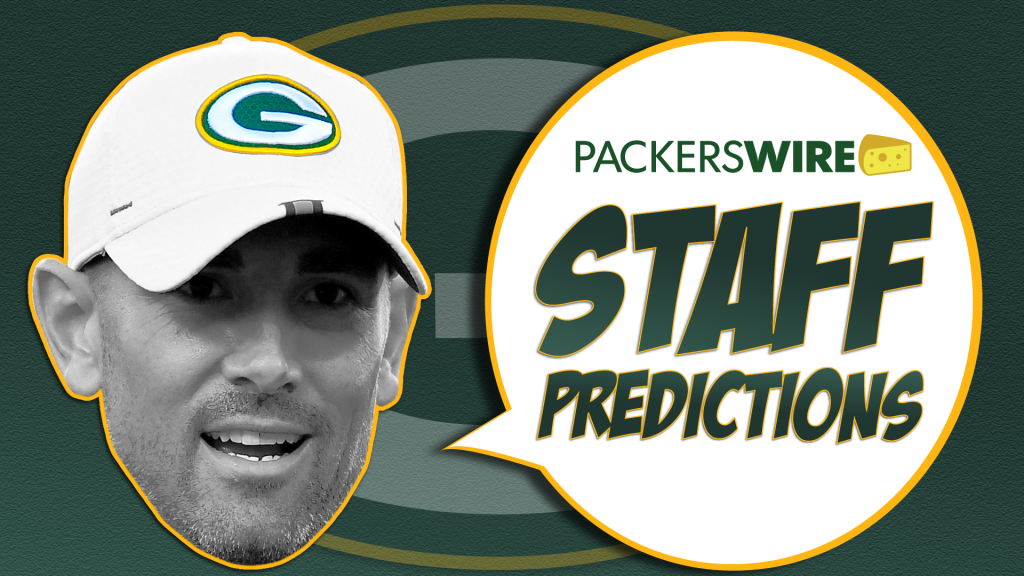 The Green Bay Packers opened the 2020 regular season on Sunday afternoon against the rival Minnesota Vikings in Minneapolis.

Here’s how Packers Wire employees believe the Week 1 matchup with the Vikings will go down:

The Vikings may be a little favorite, but a lot of factors guide the Packers. Aaron Jones and Davante Adams could both make a big day considering their individual matchups, and the Packers’ unrelated pass-rush could once again control the proceedings. Matt LaFleur’s team will run from a very quiet American Bank Stadium with a huge Division Road win.

It would be a close one, but the Packers fired one out against the Vikings inside a dangerous American Bank Stadium. Aaron Rodgers is still quite fast against a strong Vikings defense, but the Packers are only more well-rounded and secure the win.

US Bank Stadium has been a home of horror for the Green Bay Packers, but they finally got the team’s first win at home to Minnesota after a stunning second half last season. I believe Green Bay got a second straight win. With no fan in attendance, the Vikings take advantage of a crazy rush in their home zone that can actually activate the Minnesota defense and make it a long day for the road team for the offense. But with no rush, I think the Packers offense finds a rhythm with the run game in Aaron Jones, and it will help Aaron Rodgers in a passing game against a young Vikings secondary. The game would be close but Green Bay won.

The last time these two teams played, the Packers’ pass-rake determined the pace of the game, preventing Kirk Cousins ​​from having anything, while Aaron Jones ran throughout the Vikings defense. Since then, Minnesota has lost three defensive starts and its superstar wide receiver. Anything can happen between the divisions, but the Packers once again suffered losses to their rivals.

The last time the two teams met, the Packers dominated every part of the game except air strikes. Now Minnesota comes without Xavier Rhodes, Trey Waynes or McKenzie Alexander. The current cornerback group for Minnesota is two second-years and a pair of rogues. This defense is not what it used to be, at least on paper. It’s really hard to see either of these two teams given no preseason games to watch, but last year’s performance and the fact is based on a mini-remodel from Minnesota, I would call the Packers from their opponent Can’t see in Week 1. .

In their last meeting, the Packers gifted the Vikings three turnovers, all in the first half (all in the Green Bay area, as well), yet the Vikings had just seven first downs, 139 total yards (2.6 yards / play) and 10 k. The number ended with. Minnesota lost receiver Stephen Diggs, who had scored in seven straight games against Green Bay, and their offensive line is still a major weakness – the point that the Vikings’ offense has had since the last time these two teams met Not much has changed. If the Packers run defense could include Dalvin Cook, it could be another long day for the passing game for Kirk Cousins ​​and the Vikus. In a game with no home crowd at US Bank Stadium, one of the tallest stadiums in the NFL, veteran Aaron Rodgers should be able to take advantage of the hard count and audible on the line of scrambles.

I think it will be a close contest between two equally matched squads. When it comes down to it, I think Aaron Rodgers and the Packers offense is going to be able to bring down some big plays. Matt LaFleur’s squad escapes with a big Week 1 win.