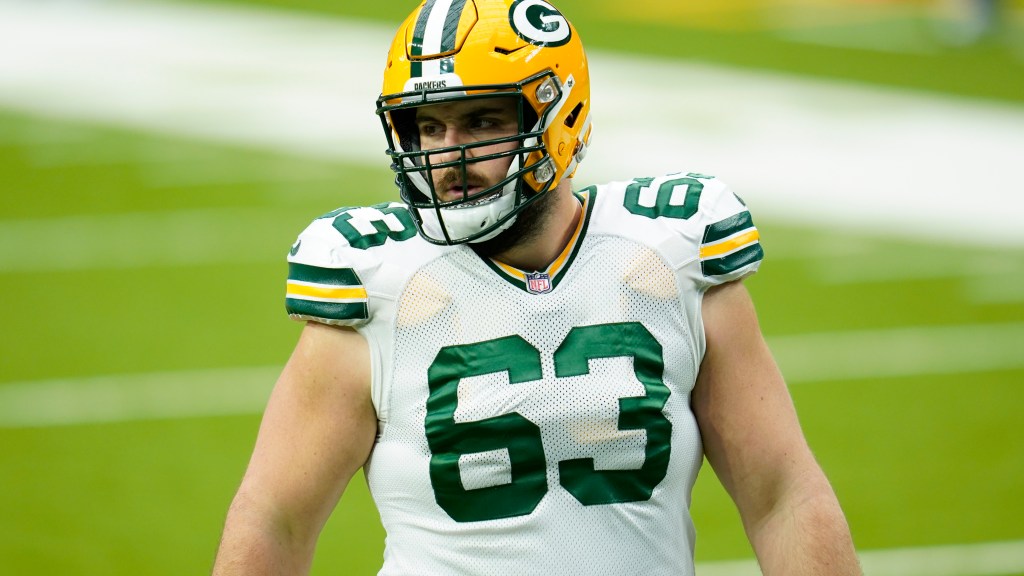 The Green Bay Packers will likely have a new starting center to begin the 2021 season.

According to Sports Illustrated’s Bill Huber, the Packers and All-Pro Corey Linsley haven’t had any contact since the end of the season, driving home the expectation that Linsley, a starter at the Packers center for the past seven seasons, it will. move on during free agency.

His contract with the Packers will expire next month. At that point, you will become an unrestricted free agent, giving you the ability to sign with any team.

Following the defeat of the NFC title game, Linsley said he had not spoken to the Packers about a new deal, setting the stage for a possible departure. At the very least, Linsley will have a chance to hit the open market and see what kind of deals await him from other teams.

The Packers selected Linsley in the fifth round of the 2014 draft. He immediately became a rookie starter in center, a position he has held in Green Bay ever since.

The 2020 season was Linsley’s best as a professional. Once again dominant as a pass blocker, Linsley emerged as a key part of the Packers’ zone blocking scheme. He finished the year with the highest overall rating among all centers in Pro Football Focus.

The Packers have internal options to replace it in the center. Lucas Patrick has experience playing at the position, 2019 second-round pick Elgton Jenkins was a longtime center at Mississippi State and played there while Linsley was injured last season, and 2020 sixth-round pick Jake Hanson started. all four seasons as central Oregon. Even Jon Runyan may be an option at center, depending on how the Packers want to train positions and set up the starting five without Linsley and potentially David Bakhtiari, who is recovering from an ACL injury.

Linsley, who will turn 30 at the end of July, could land a deal worth $ 10 million or more per year on the open market. According to Over the Cap, the highest paid center in football is Ryan Kelly of the Indianapolis Colts. His four-year contract is worth $ 12.4 million per season. Overall, five different centers make $ 11 million or more per year, so there will be a pay raise for the first team All-Pro center starting in 2020.