Packers at Vikings: Final injury report for both teams 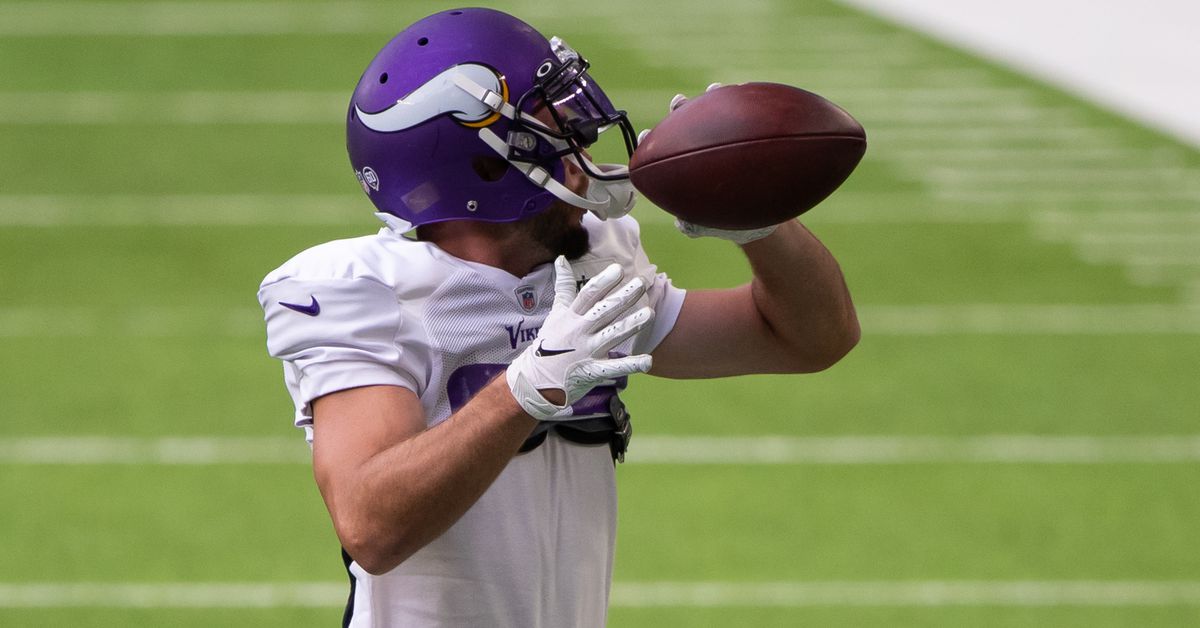 Friday is when teams have to submit their final injury reports before Sunday’s NFL games, and both the Minnesota Vikings and Green Bay Packers have done so for Sunday’s tilt at US Bank Stadium.

Usually, we put the visiting team first and follow it up with the home team, but this week we will start with the Vikings’ injury report as there are no reports of injury. well there is, It’s not just a name on it. So, in theory, all players on the Vikings’ roster are healthy, practiced all week, and will be available for Sunday’s game.

The same cannot be said for their opponents, as the Packers have a pair of injury issues that they are dealing with going into this one. He has an injury summary for this week.

The biggest setback for the Packers is Turner, who I think was slated to take over as an early Wright tackle, and, at the very least, serves as a decent backup for Green Bay. As we noted in Thursday’s report, Thursday was the Maris Lewis DNP a rest day, so they have no injuries that we are aware of.

There are reports of your final injury for the Wakings and Packers, who will feature in the big season opening competition to be held at US Bank Stadium on Sunday. As we get closer to kickoff, we will have a lot more coverage of this week’s game.