Owner of the Cavs, Dan Gilbert, Tweets on the discrepancy of fouls in the rest of the third game | Bleach report 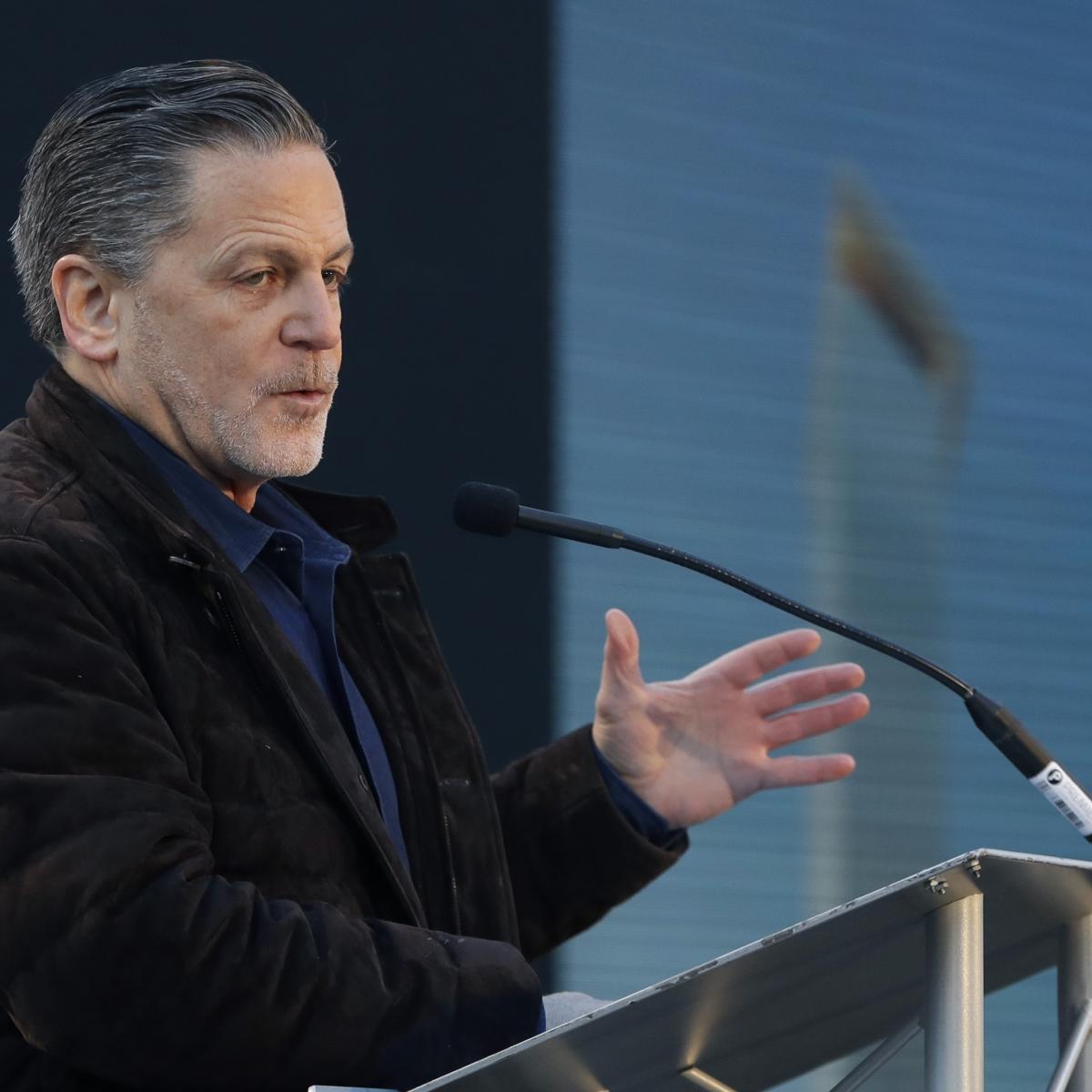 That's all Dan Gilbert needed to say to express his point.

The owner of the Cleveland Cavaliers sent a bit of shade to the officials at the NBA Game 3 game break. Golden State Warriors, noting that Cleveland had not attempted a free kick in a deleted tweet since then:

Arbitration has been a great source of frustration for Cavs fans since the first game. In particular, the revocable charge of LeBron James at Kevin Durant at the last minute possibly helped the result long before JR Smith made the biggest mistake in NBA history seconds later.

It's pretty clear based on his tweet Gilbert feels the same way.

He just did not feel strong enough to keep tweeting. Most likely, you will learn quickly that tweets never die.