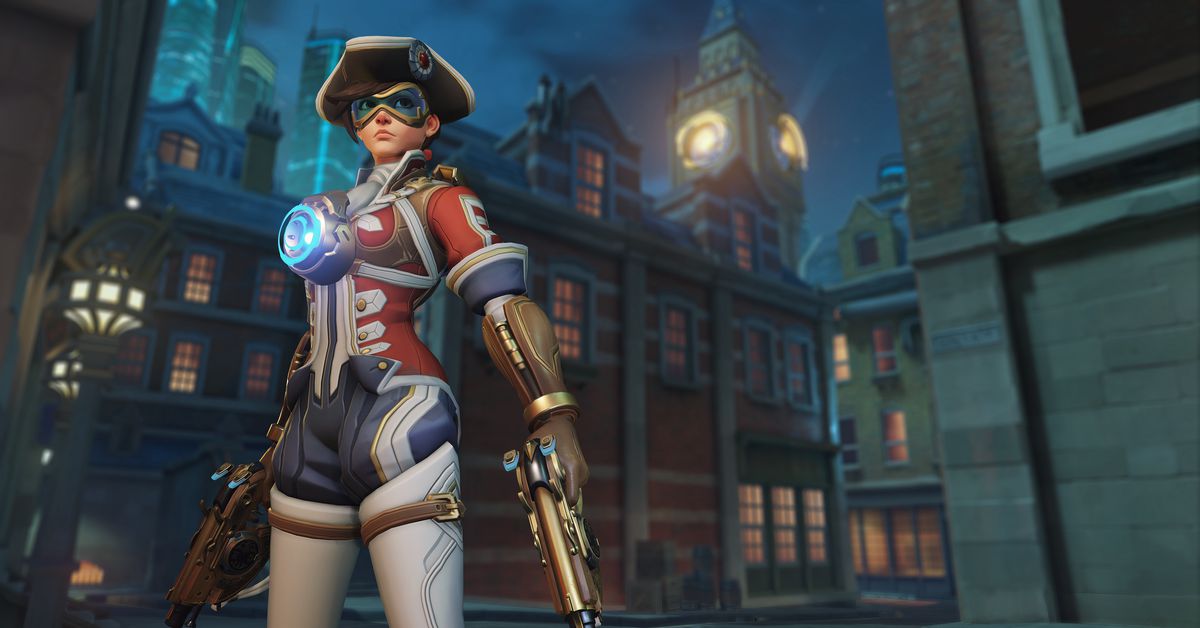 SupervisionThe annual Archives event is now live, giving players the opportunity to revisit the game’s co-op missions and earn all-new skins. Archives also introduces a new reward structure for Supervision that removes the old rules of winning nine games to get new skins, which is good news for players who want to tackle the most challenging PvE missions in the game.

First, let’s talk about the skins. There are five new Legendary skins, one for Genji, Soldier: 76, Tracer, Widowmaker, and Zarya. Those can only be obtained from Archives loot boxes or by purchasing them with in-game credits.

The Archives 2021 event, which runs from April 6-27, also features new epic skins for Lucio, Zenyatta, and Mercy. Those skins can be earned by participating in weekly challenges. Instead of having to win nine games each week, players can now earn “stars” in SupervisionArchives Missions. The higher the difficulty, the more stars you’ll earn, and you won’t have to successfully complete missions to earn stars. Try to do your best.

Check out the new skins in the gallery below, as well as a breakdown of the weekly challenges and new missions taking place over the next three weeks.