Over 370 cases of UK variant coronavirus now in CT 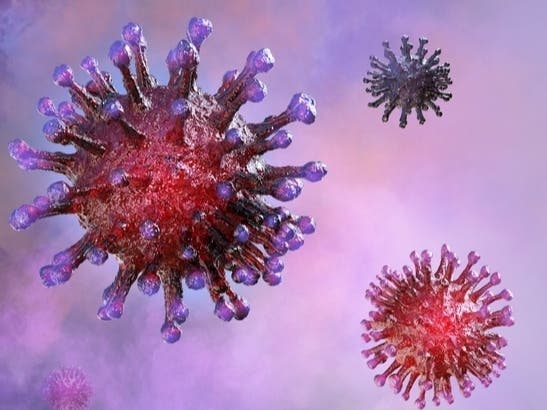 CONNECTICUT – The state Department of Public Health has released the latest data on the spread of the coronavirus variant across the state. Although the UK variant accounts for around 40 per cent of new reported cases, the remaining variant cases are far fewer.

Variants of the virus are closely watched as they carry mutations that cause them to act differently in significant ways for public health.

In the current state, there are 379 cases of the British variant, 7 of the South African, two of the Brazilian, two of the Californian B.1.427 and seven of the Californian B.1.429. The Yale School of Public Health reported that 44 cases of the coronavirus strain B.1.526, the so-called “New York variant,” have been detected in Connecticut but were not included in the most recent DPH dataset.

The daily rate of coronavirus in the state fell more than a full point in data released Friday, from 3.88 percent to 2.85 percent, a very welcome break. As of Thursday, the 7-day average had risen in the past three weeks.

The most crucial metric for measuring the impact of COVID-19 on the state has been hospitalizations, and that statistic has been on a steady rise, climbing 75 beds since March 11. There are currently 456 Connecticut residents hospitalized with the virus, including the 22 reported on Friday.

The DPH recorded another 1,699 cases, bringing the state total to 305,210. The death toll from the virus in Connecticut is now 7,865, with three more deaths reported overnight.