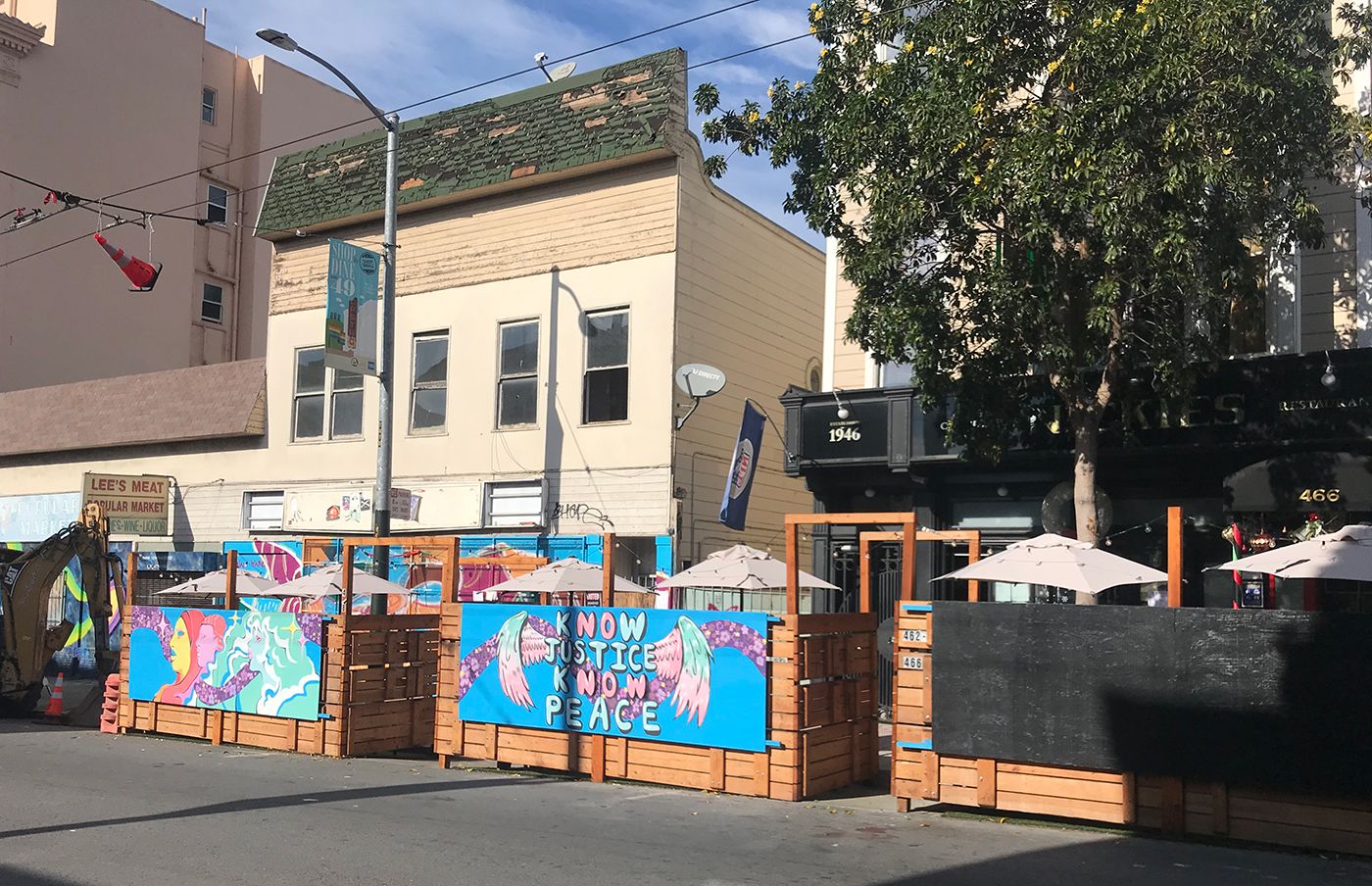 The outdoor dining era in San Francisco – and elsewhere around the bay – may be able to resume in about three weeks, according to state estimates on COVID-related ICU capabilities.

As you know, the current lockdown order was not the work of Mayor London Breed or any other mayor or public-health director, but came at the behest of Governor Gavin Newsome at a regional level. While San Francisco and four other Bay Area counties began their home stay orders 10 days earlier than they needed in December, the area-wide order went into effect on December 18, and would not be lifted by the state. It is forecast that ICU bed availability is decreasing and will increase to 15% or more within four weeks.

As the Chronicle reported on Thursday, the Greater Sacramento region (which includes Tahoe and a total of 13 counties) did not lift its state order this week not because it reached 15% ICU bed availability, but because it would soon. Is approximate.

Meanwhile, the Bay Area’s ICU availability fell to its lowest level since it began on Monday, down 1%, but thankfully it was back down to 4.7% by midweek and could run upward is.

Currently, California will soon see the Bay Area picking up its orders through the COVID assessment tool on February 7 – although it is possible that the outlook may change by next week. And while San Francisco and Alameda counties have increased their capabilities in recent times, according to the Chronicle, other counties are bringing the region’s average down – such as Santa Cruz County, which had 0% ICU availability as a midwike .

San Francisco restaurants, which had invested in outdoor parletlets, etc., are eager to reopen for dinner, and the science jury is still out on whether outdoor dining is a significant risk for COVID transmission.

However, experts are warning, as local trends are heading in the right direction, that newer, more infectious UK versions of coronaviruses are actively spreading in the US – and it could become a major strain here by March. Stretch was found to spread widely across the UK, while lockdown orders were in place, suggesting that routine “essential” trading (feeding alone) was riskier for transmission than the original strains of the virus Can.