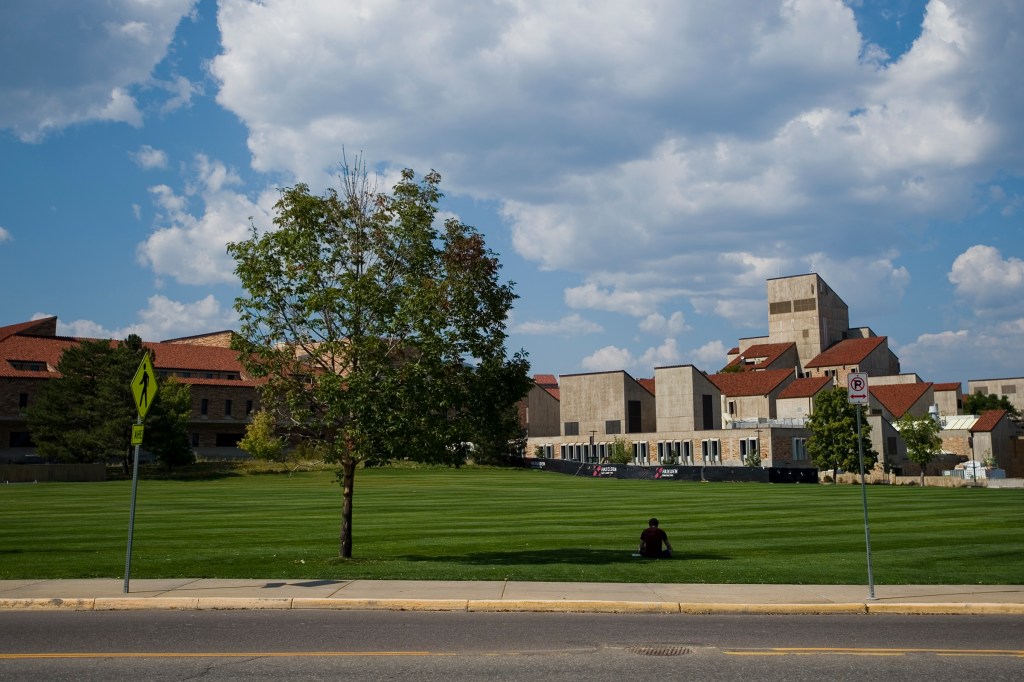 The Colorado Department of Public Health and Environment confirmed 1,503 cases of CO503 -19 among CU Boulder students, with another 161 possible cases. The number of staff cases remained steady at 12.

However, CU leaders and Boulder County health officials have increased this week as reported that coronovirus infections are reducing infections in people in their late teens and early 20s as the spread of the virus among students Efforts to stop have begun, but now cases are increasing among all other age groups in the county.

Outbreaks related to the new university were:

A social gathering between the Metropolitan State University of Denver students also took place in four cases, bringing the total number of outbreaks involving colleges to 27. Most are associated with Greek organizations or sports.

Four K-12 schools, including two in the Denver metro area, also reported new outbreaks this week, bringing a total of 17 that are still continuing. The previously reported 13 school outbreaks are related to 29 staff cases and 37 student cases.

Outbreaks are also underway at 11 child care centers, with 26 cases between staff and 30 children.