Oscar Frayer of GCU dies at 23 after car accident 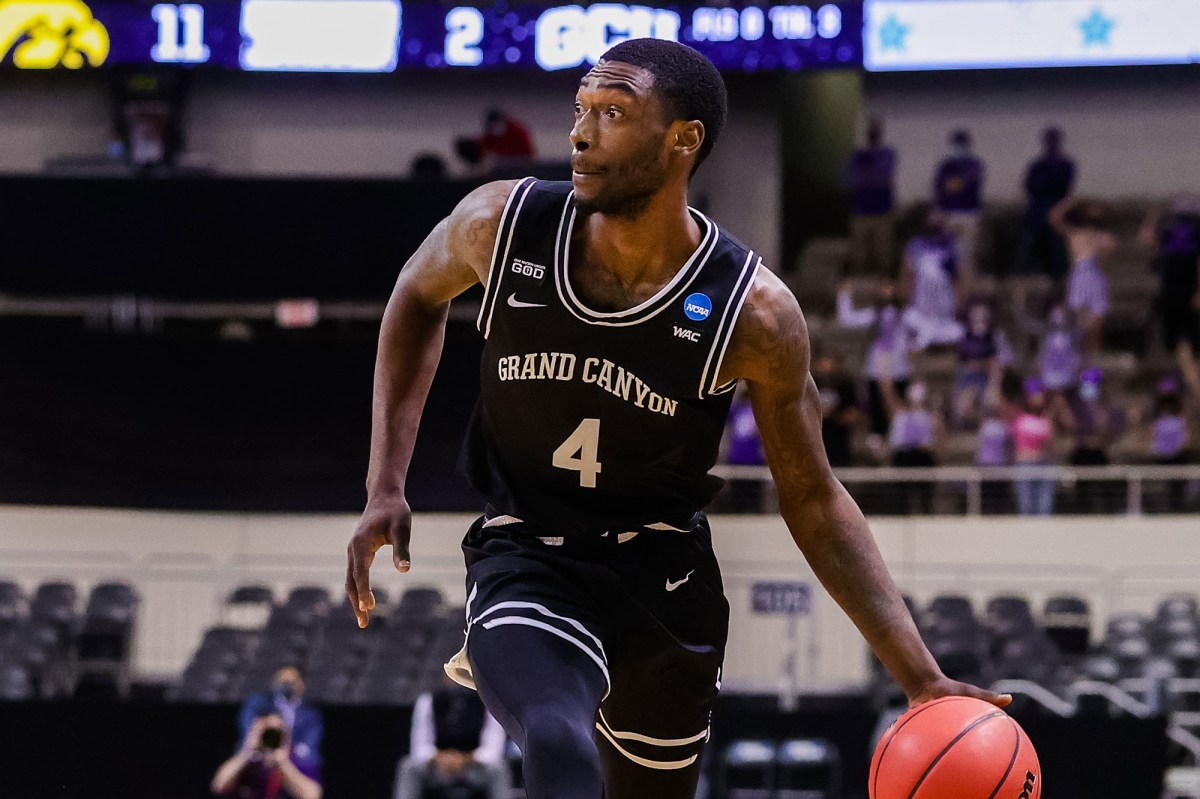 The 23-year-old was traveling with his sister, Andrea Moore, 28, and another passenger on I-5 SB south of Walnut Grove Road when his Subaru collided with the back of a California Highway Patrol car. on the side. around 2:30 am. The Subaru collided with a tree and burst into flames.

All three passengers were pronounced dead at the scene, according to a CHP statement.

“We love O,” Grand Canyon coach Bryce Drew said in a statement. “He was the heart of our team with his vibrant and energetic personality. I cannot put into words the pain and sadness that we all feel, but we know that he is in heaven and that gives us great joy to know that we will be together again. “

Frayer, a senior forward known as the “High Flyer,” had eight points, five assists and three blocks in the Antelopes’ 86-74 loss to Iowa in the NCAA Tournament on Saturday. He finished his NCAA career with the school record for blocked shots (93), while ranking fourth all-time in points (970) and three points (144).

The Oakland, California native graduated with a degree in Communications and was ready to walk into graduation from GCU in April.