Oregon wrongly approves COVID-19 vaccine for 11,000 people who are not eligible through April 19 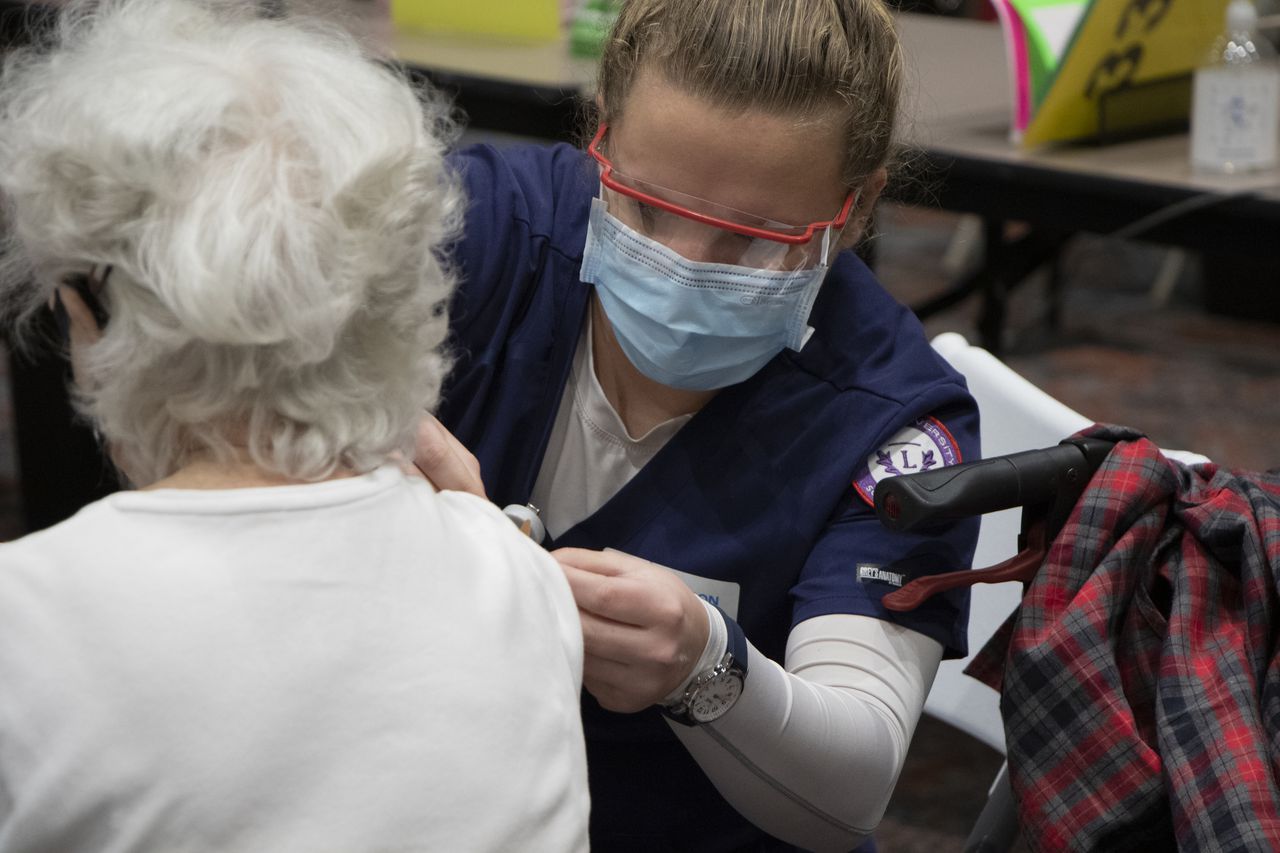 Approximately 11,000 Oregonians who are not eligible for COVID-19 vaccines as of April 19 will receive appointments ahead of schedule due to an error from the Oregon Health Authority.

State officials are responsible for running an online registration system for appointments at the Oregon Convention Center, Oregon’s largest vaccination site. But the agency made a “mistake,” a state spokesman said Wednesday, prompting thousands of people on the registry to be notified this week that they were eligible for doses, although they shouldn’t be for another month. in accordance with state guidelines.

Administrators at the Oregon Convention Center clinic will honor appointments made by any of the 11,000 ineligible people, said Erica Heartquist, a spokeswoman for the Oregon Health Authority.

Recognition of the problem comes when some Oregonians who signed up for the state system received notices this week that they had been selected to schedule appointments, even though Multnomah, Clackamas and Washington counties had said they would not relocate to groups beyond seniors until next Monday.

Oregon has been speeding up immunization deadlines to meet President Biden’s mandate that all Americans age 16 and older be eligible by May 1.

Gov. Kate Brown last week authorized counties to begin moving beyond people 65 and older ahead of the March 29 deadline. At least 20 of the 36 counties have moved on to the next wave, opening up eligibility to some frontline workers and people ages 45-64 with qualifying health conditions, among others.

The state’s error means that people who would not be eligible until April 19 will also receive appointments at the Oregon Convention Center. That includes people ages 16 to 44 with qualifying medical conditions and a broader list of frontline workers.

Statewide, about 1 million people have already received at least one dose of the COVID-19 vaccine.