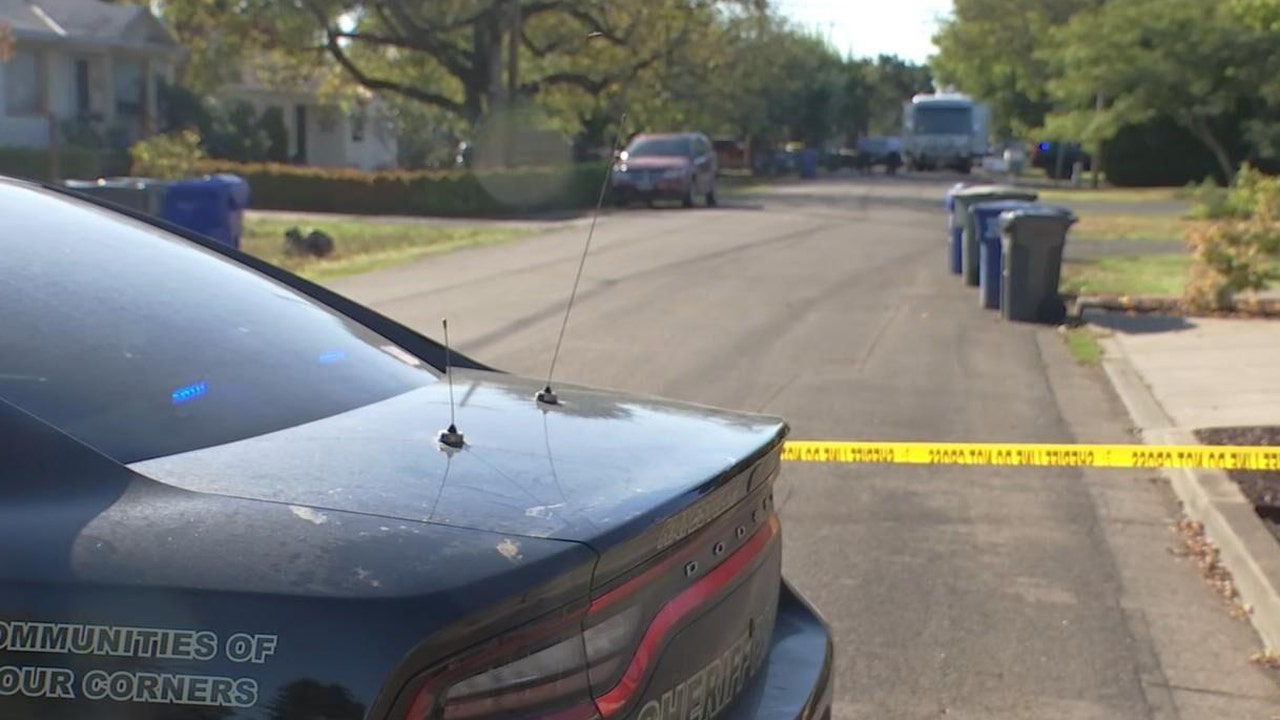 According to officials, a “hostage situation” was reported on Monday in Oregon, which killed several people.

The Marion County Sheriff’s Office reported in a news release that the incident occurred at 12:30 pm local time at a Salem home over a possible hostage situation. A trained negotiator with the office’s hostage negotiation team then called the suspect.

“After the incident unfolded, shots were fired,” the sheriff’s office said. “Eventually, several fatalities occurred during the incident, including the suspect.”

Neighbor Katie O’Kelly told FOX12 Oregon, “I heard three shots and then within five minutes I heard the sound of the bang.”

According to officials, a “hostage situation” was reported in Salem, Ore. On Monday, killing several people.
(KPTV TV)

O’Kelly said that he not only heard the sound of gunfire, but also saw many people putting it on stretchers.

“The sirens I heard were all coming in ambulances,” she told Fox 12. “They loaded three different people I could see. One of them was right in front of my house.”

The Sheriff’s Office did not release additional information regarding how many people were killed, who killed them, or what caused the deaths.

“I want to have some more information, you know, kinda know what happened and you know why, it happened,” he told FOX12.

The Statesman Journal reported that the road in front of the house where the shooting took place remained closed for several hours as police conducted their investigation.

Officials said in a news release Monday night that the Oregon State Police were on the scene and are leading an investigation.

The sheriff’s office said “any duties involved in the shooting will be placed on administrative leave while the shooting is being investigated.”