Oregon deputy went on leave after being falsely convicted for wildfire 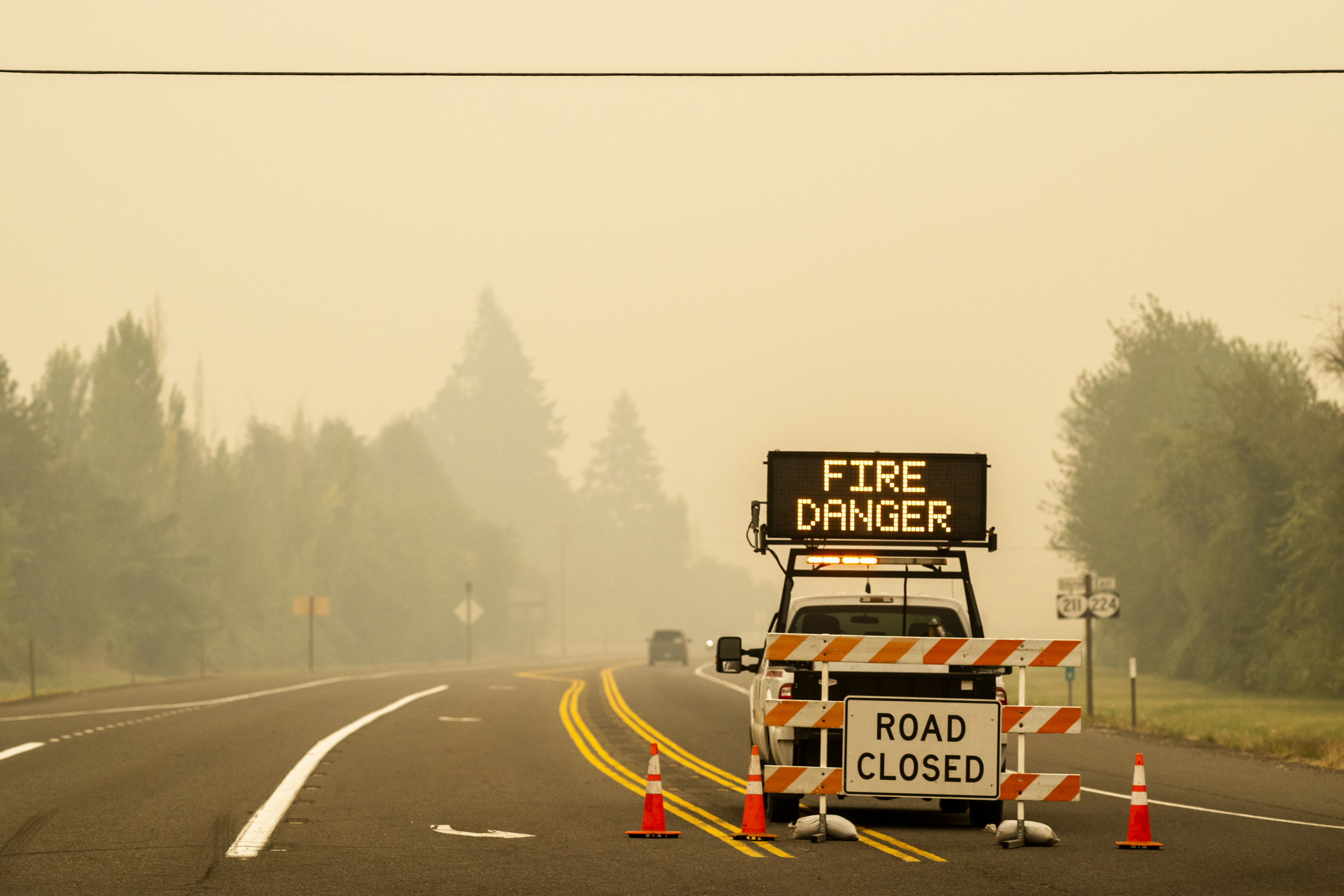 The Oregon deputy was discharged after a viral video surfaced in which he falsely blamed Antifa for setting fire to the state’s wilderness, as police continued to plead with the public to stop spreading unfounded rumors.

Four state police departments are asking the public to refrain from sabotaging their 911 lines with baseless rumors that claim anti-fascist activists are behind the horrific blasts. Severe wildfires spread by dry weather and extreme winds have led to at least 500,000 evacuations and are predicted to end mass disasters.

Clackamas County Sheriff Craig Roberts announced Saturday that Deputy Mark Nikolai had been placed on administrative leave to issue “inappropriate statements” about the origin of the fire.

A viral video, which has been shared on social media, shows the deputy further rumors that Antifa arson members were setting the state on fire. He also called for “helping the public” in preventing fascists from doing more harm.

In the clip filmed on Thursday, the deputy can be seen saying that Antifa Motherf ***** s are out. “There are a lot of lives at stake and a lot of people’s wealth is at stake because these people have received some vengeance.”

In a press release, Roberts stated “As soon as I was made aware of the incident, I moved swiftly to keep this deputy on leave during the investigation.”

“The Sheriff’s Office mission is to provide calm and security, especially during unprecedented times such as these,” he said. “I hope that will be nothing less than our duties, and apologize to everyone in our community.”

West Coast officials fighting the catastrophe in Oregon are also dealing with widespread social media rumors that claim Antima is behind the fire. Many law enforcement agencies have begged the public to verify the content before sharing it online, but their efforts have served to reduce the spread of misinformation via Twitter and Facebook.

There is no evidence that the fire was deliberately set by activists.

While it is unclear where the rumors originated, some of its initial spread can be traced to statements shared by the Portland Police Bureau. On Wednesday, the department shared a tweet, urging “to include people performing tonight” to “take into account the immediate risk of fire to community members.”

Oregon Department of Forestry spokesman Joy Kraskees attempted to dispel the rumors. “We are not seeing any signs of a largely politically influenced arson campaign,” she said.

Newsweek Clackamas County reached out to the Sheriff’s Office for comment.