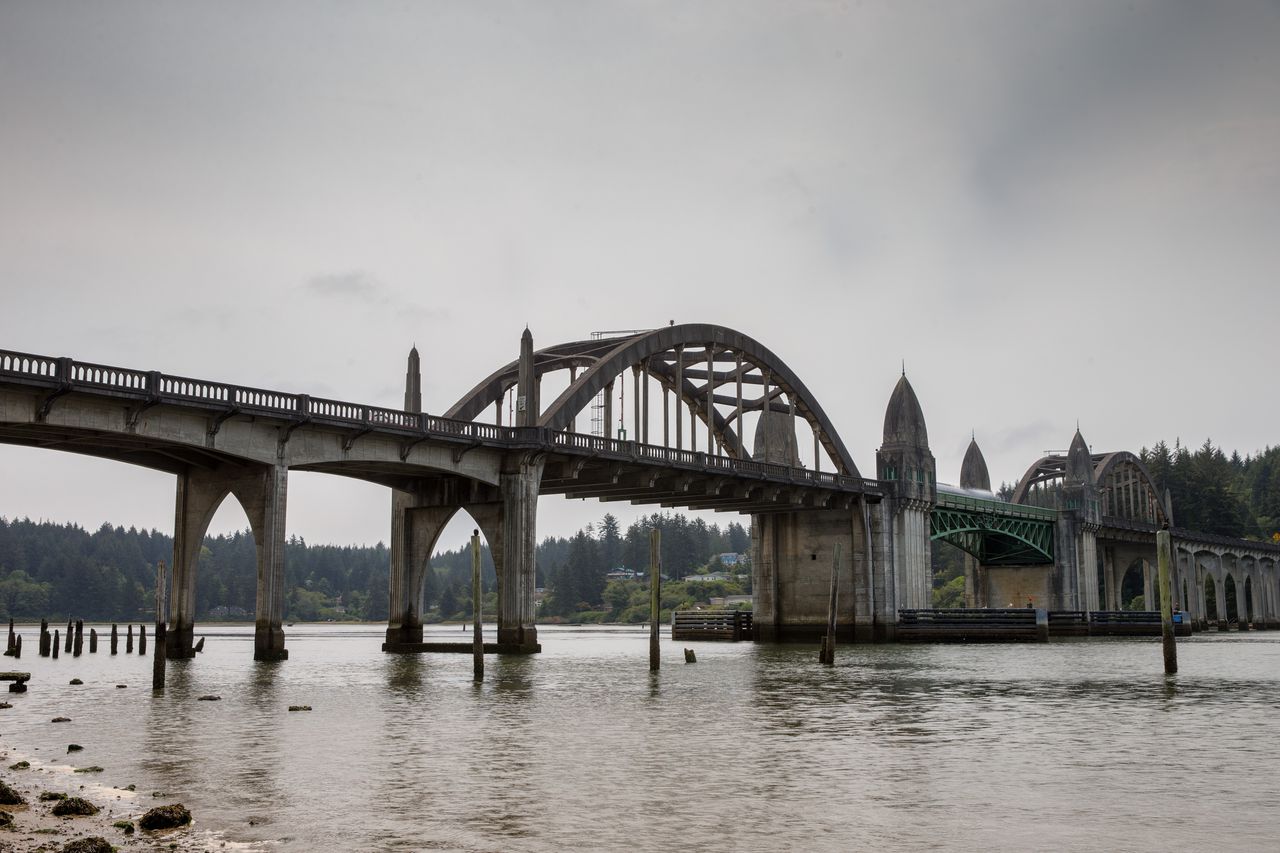 FLORENCE – The state of Oregon fined a Florence restaurant nearly $ 18,000 for intentionally exposing workers to COVID-19 after an investigation in which officials say compliance officers were threatened.

The Oregon Occupational Safety and Health Administration announced the fine for The New Blue Hen on Tuesday, The Register-Guard reported.

The New Blue Hen, which operates as Little Brown Hen Café, had been allowing indoor dining since at least Dec. 26, a state investigation found.

“The company did so despite knowing it was violating a public health order limiting the ability to eat indoors in an ‘extreme risk’ county to zero,” the state’s news release said.

The restaurant did not immediately respond to a request for comment.

Complaints about the restaurant led to an inspection during which “multiple people, including one carrying a firearm, blocked the entrance to the business and threatened compliance officers” on January 4, according to the state.

The state assigned two compliance officers, both of whom identified themselves during the inspection and asked to speak to the owner, the state said, at which point they were threatened.

People at the driveway followed them to their cars yelling at them as they drove off, authorities said.

The inspectors were able to visually confirm the indoor dining room.

Oregon OSHA Administrator Michael Wood imposed the $ 17,800 fine, which is double the minimum fine for an intentional violation to reflect “the need to ensure a more appropriate deterrent effect when employers insist on ignoring public health measures. “.

The restaurant has 30 days to appeal.