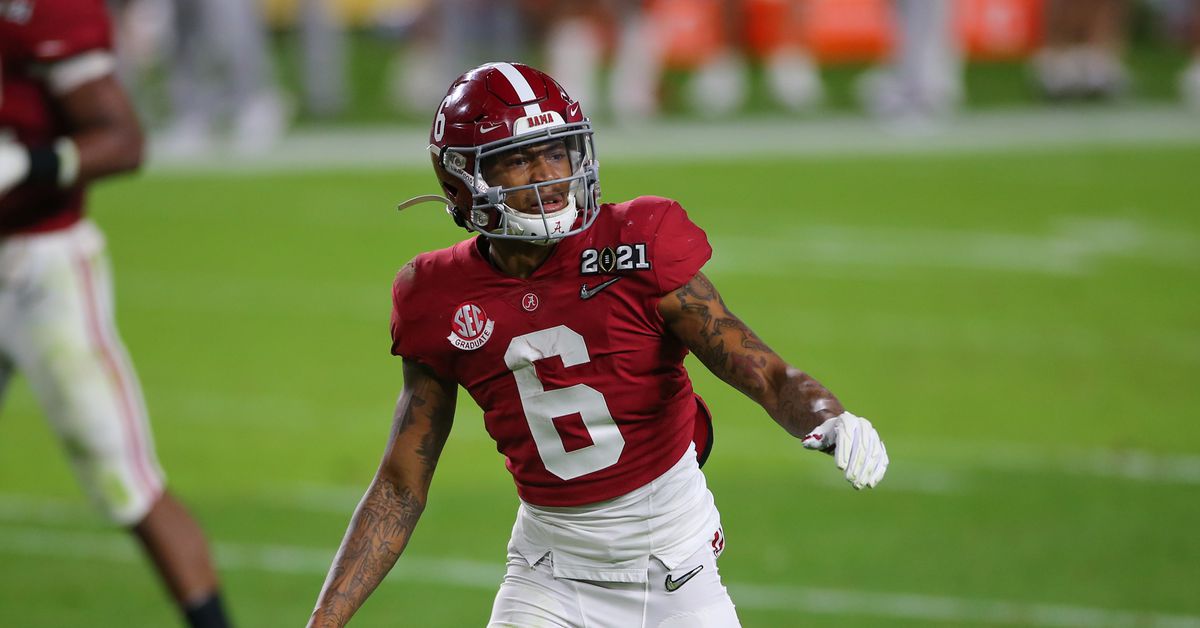 The wild card round of the playoffs has just been completed and is showing how strong the AFC is especially in the North Division. The Bengals’ two rivals moved on to the divisional round, as Cincinnati continues to recoup and rebuild for the 2021 season.

Part of this process is the recruitment of some assistant coaches under Zac Taylor. The Bengals engaged throughout the past week, including bringing back a well-liked former assistant in Frank Pollack.

John and Anthony discuss the moves and Burrow’s recent meeting with the media. The pair argue specifically the merits of the strategies in the upcoming draft and the No. 5 pick, as well as holding their first draft.

Join us for every live recording by subscribing to our channel, or get the program on your favorite audio platform later. Thanks for listening!

If you are unable to let us join Cincy Jungle or YouTube for every episode here, then all the Orange and Black Insider content here is J.J. Stitcher, Spotify, I heard the radio And Google play music Apps, our Youtube channel, As well as through Longbow And, as always, On itunes! You can tweet us @BengalsOBI Or contact with us via email at [email protected] Thanks for listening and subscribe to our channel to inform us when we are leaving and when new episodes are available!