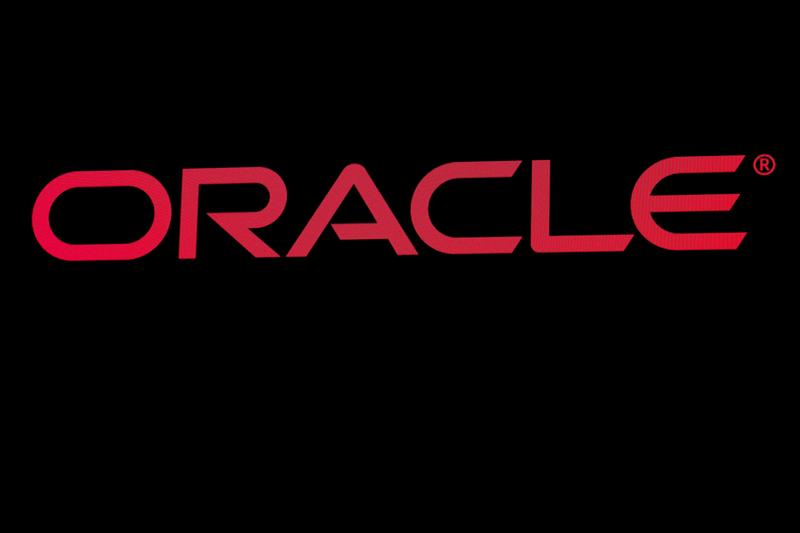 Oracle also stated that it won a deal with business software firm Xactly in which Xactly would transfer the majority of its computing work to Oracle’s cloud service.

Oracle said McDonald’s would move its North American financial systems to Oracle’s cloud. Grocer Albertsons and insurer Humana will also transfer some of their applications to Oracle’s services.

In addition to large businesses, Oracle is also trying to recruit mature independent software firms to its cloud to compete with Amazon and Microsoft. Founded in 2005, Xactly creates software that helps companies track compensation for sales staff as they make deals. Xactly distributes its software as a service over the Internet and primarily uses its own co-located data centers that Equinox Inc. EQIX.O to do this.

“As we grow, data centers become complete, things slow down and we have to write a huge check to build another data center,” Chris Cabrera, a chief executive, told Reuters in an interview

Under the deal, Xactly will move its flagship product, called Incent, to Oracle Cloud Infrastructure. The two companies did not disclose the size of the deal, but Cabrera said it would be “the majority” of Xactly’s computing work, while some smaller products that run on cloud on Amazon and Salesforce.com Inc. CRM.N Will stay on those clouds.