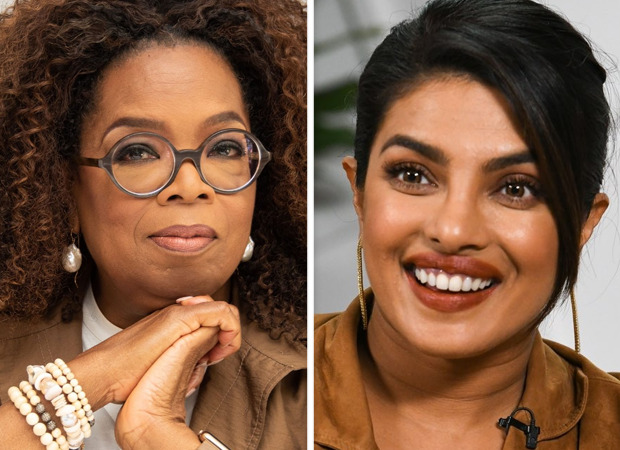 After an explosive interview with Prince Harry and Meghan Markle, American TV show host Oprah Winfrey will be interviewing our very own Desi girl, Priyanka Chopra Jonas, for her Super Soul show. Priyanka will talk about her recently released Unfinished memoir, her journey of self-discovery, and her personal life.

A preview of the interview shows Oprah asking Priyanka about her plans to start a family. “Do you and Nick (Jonas) hope to have a family one day?” He asks. The actress looks nervous upon hearing the question.

The interviewer had asked Priyanka Chopra about an old statement of hers when she said she would like to have a family as big as a cricket team. The actress said it was a very old statement from her and not to cling to it. When asked about her future plans to have a child with Nick, Priyanka said gracefully, “Stop pushing.”