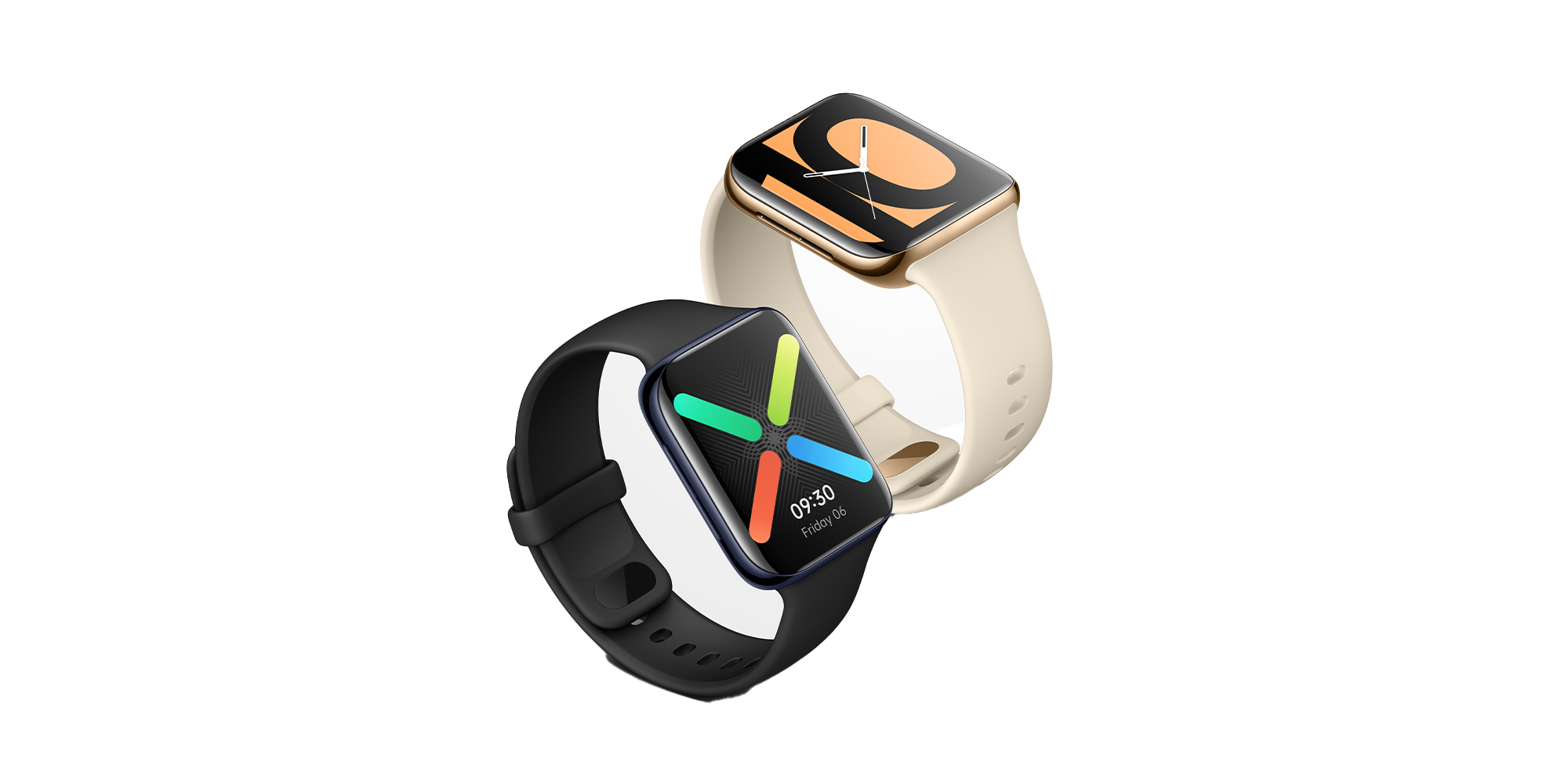 The Ware OS segment lacks any real innovation due to the near monopoly of fossil-branded hardware, it’s great to see new players entering the space. Oppo’s first Wear OS device, the Oppo Watch is now officially going global today with a familiar design but an interesting take on the Google wearable OS.

The smartwatch has only been launched in China, but has come with an “Android-based” operating system. It is not clear that Oppo Watch is now launching in western markets. Along with some of the Oppo-exclusive features and functions, we will also get the standard Wear OS of Google, including Google Fit, Google Pay, Google Assistant and all the apps you know and like on the Play Store.

Oppo’s first Wear OS smartwatch will be powered by a Qualcomm Snapdragon Wear 3100 chipset, but it also has an Ambic Micro Apollo 3 co-processor that will help with extended lifespan and longevity. The smartwatch comes with only one storage and RAM configuration, with 1GB of RAM and 8GB of internal storage available, no matter the model.

The Oppo Watch however comes in two size configurations. There is a 41 mm model that includes a 301-inch 320-inch by 320 × 360 pixel resolution with a square AMOLED display. The battery measures at 300mAh, which should be in “normal” use for about 24 hours, but can be extended up to 14 days when the power saving mode is activated.

For those wanting to experience the “True” Wear OS with the new Oppo Watch, the 46mm model may be more attractive. Larger models include LTE connectivity, with a 1.9-inch 402 × 476-pixel AMOLED display 326ppi Plus with a maximum brightness of 1,000 nits. The battery is slightly larger by 30mAh when the power saving mode is activated or in “smart mode” for 21 days and should be good for up to 30 hours.

A major benefit for both smartwatches is compatibility with SuperVox flash charge technology that will see the Oppo Watch within 0% to 75 minutes or so when using the included magnetic pin charge brick.

Both smartwatches have a very well-known look and feel of the Apple Watch and come with an aluminum alloy frame, though only the 46mm model comes with a ceramic backplate. Removable straps are also available, with a choice of leather, silicone, and rubber available on release day.

You’ll be able to pick up the 41mm Oppo Watch in black, pink, gold or silver for £ 229 from 3 September. While the 46mm Wear OS-powered Oppo Watch will be available in black or golden, priced at £ 369. Britain. While we are sure that American consumers will be particularly interested, Oppo currently stated that “there are no plans for a US launch.”