Opioid Deaths were Falling in Canada, Then Came Coronavirus 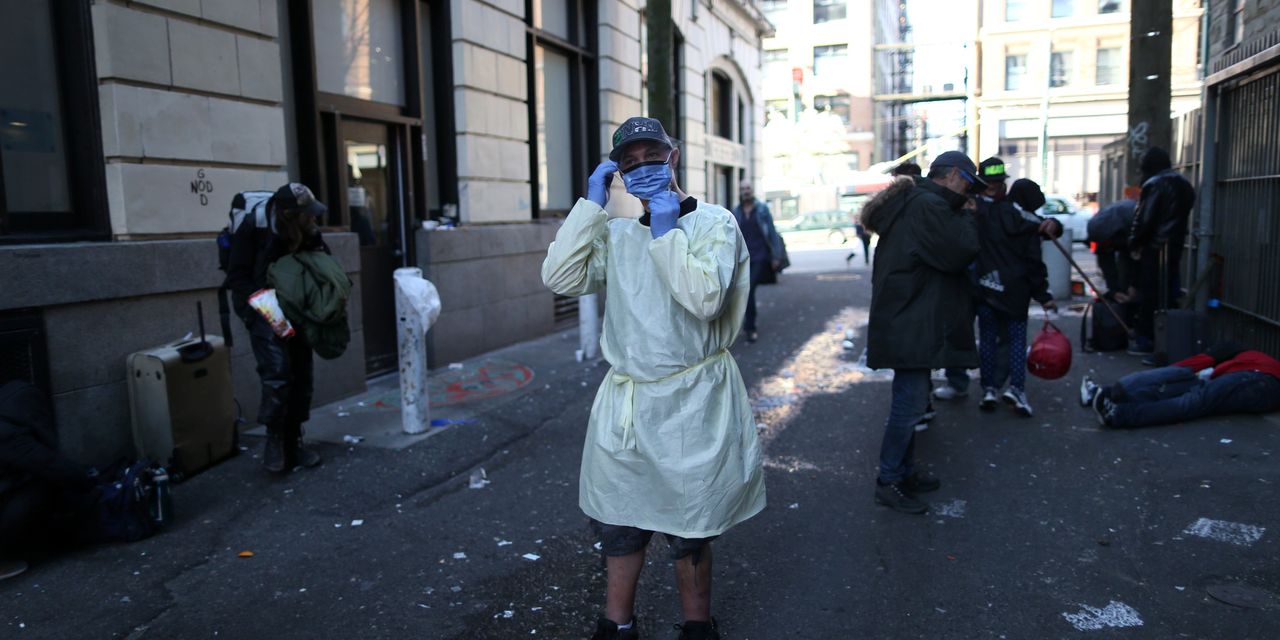 Then, the coronovirus struck.

As Canadian cities have closed, the number of deaths in the country soared, making more gains than in the previous year. Unlike the US, where opioid-related deaths continue to rise, deaths in Canada fell 13% in 2019 to 3,399. This year they may surpass the record 4,372 deaths recorded in 2018, according to the Public Health Agency of Canada.

The rising death count underscores how important Canada’s efforts to reduce harm have been in limiting the toll of opioid addiction. As users have lost access to clinics and services, and become more isolated from treatment or their communities, the Canadian health-care system has lost ground in the fight against opioid deaths.