Opinion article | The next space race 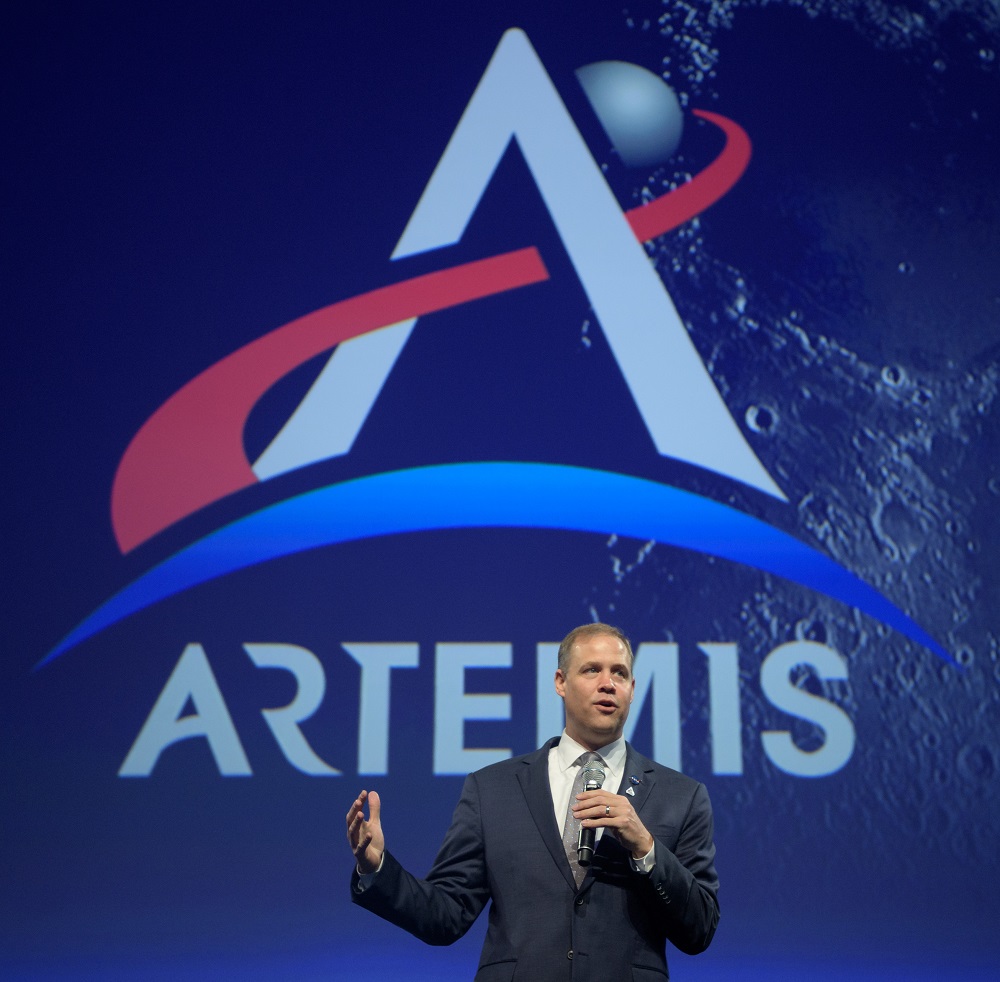 Last week, President Biden nominated former Senator Bill Nelson as NASA’s fourteenth administrator. This nomination comes at a critical time, and Senator Nelson is no stranger to Capitol Hill, NASA, or even the Space Launch System.

OROn April 2, 1958, President Dwight D. Eisenhower asked Congress to form the National Aeronautics and Space Administration (NASA). The Soviet Union was succeeding in the space domain, and President Eisenhower knew that it was imperative that the United States win the space race or face dire consequences for national security. Congress met with that call 12 days later, when both the Senate and the House of Representatives introduced legislation that would create today’s NASA. Almost a decade after President Eisenhower made that initial call to action, Neil Armstrong was taking a giant leap for all of humanity.

Now we have entered a new space race to the moon and beyond. Russia and China have entered the scene, and both countries recently signed a memorandum of understanding to create a joint lunar space station.

Russia, which has been a long-standing partner with NASA on the International Space Station, sent a clear signal by creating an alliance with China for lunar exploration, rather than continuing its historic partnerships by joining with the United States and the rest of the world. international world. space community on a return to the moon.

China has recently made significant progress in its own space program. Last November, China launched its successful Chang’e-5 robotic mission, bringing in new samples from the moon, and while it was there, it planted a Chinese flag showing the nation’s growing capacity in space. The return marked the first probe to bring back specimens from the moon since the Soviet Union’s Luna 24 mission in 1976.

We as a nation cannot simply revel in our past achievements in lunar exploration. Imagine the haunting scenario of China or Russia removing the American flag that Neil Armstrong and Buzz Aldrin planted on the moon in 1969 and returning it to Earth to use as propaganda to further their own interests in the space race.

During their tenure, President Trump, Vice President Pence, and NASA Administrator Bridenstine laid the groundwork for the United States to remain the leader in global space dominance. We worked together to reestablish the National Space Council, witnessed the resurgence of American rockets, launched American astronauts from American soil using commercially provided launch vehicles, established the Space Force, and called for a new era of space exploration: a return to the moon at through the Artemis program.

It is imperative that we continue to build on the foundation established for Artemis, which will ultimately take us beyond returning to the moon, and towards the goal of landing astronauts on Mars.

Last week, President Biden nominated former Senator Bill Nelson as NASA’s fourteenth administrator. This nomination comes at a critical time, and Senator Nelson is no stranger to Capitol Hill, NASA, or even the Space Launch System. During his confirmation process, I hope Senator Nelson will follow his own words that the NASA administrator should not “be a politician” but an “accomplished space professional.” With roots that span multiple administrations, Artemis will not survive if it is now presented as a partisan show. The science and engineering capabilities encapsulated within the Artemis program are supported on both sides of the aisle, and its goals will only be achieved through a holistic and bipartisan approach. I also hope that Senator Nelson will show absolute support for Artemis by prioritizing the program in the administration’s budget request to the Senate Appropriations Committee.

I am part of the Apollo generation and I remember the bold visions of our leaders that produced incredible and heroic achievements that united this country and inspired 50 years of space exploration. Leaders again set bold deadlines for Americans to land on the moon for 2024, and that goal has put the United States at the forefront in the race to return astronauts to the moon. However, if we postpone and delay the Artemis mission until 2025, 2026 or even 2030, there is no doubt that we will lose this space race to Russia and China.

It’s time to inspire the Artemis generation. The first statements from the new administration about its support for Artemis and the direction of the program are encouraging, but words alone will not return us to the moon.

I echo President Eisenhower’s call to action and urge President Biden and Senator Nelson to fully support Artemis’s mission not just in words but in action. I fear that our nation’s leadership in space is in jeopardy if we don’t.