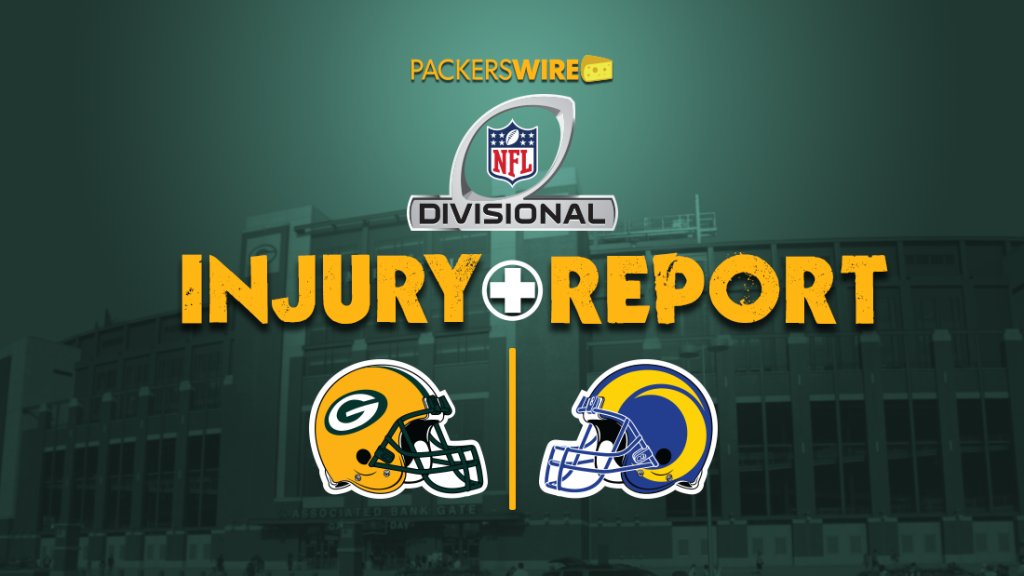 The Green Bay Packers are a relatively healthy football team to begin the playoff run, while the Los Angeles Rams have a few injury marks to answer this week.

Matt LaFleur’s team had almost full participation in Tuesday’s practice, with only defensive lineman Kingsley KK (Confederate) unable to participate, as the Packers began on-field preparations for the Rams in the NFC Divisional Round.

The closed week clearly helped. The Packers listed 14 players on the Week 17 Final Injury Report, but only seven started work on the list this week. Wagner, who came through the season finale in Chicago, was able to practice on Tuesday, a good sign for his availability for Saturday.

Rams practiced walk-out on Tuesday. Defensive lineman Aaron Donald (ribs), receiver Cooper Coop (knee) and quarterback John Wolford (neck) did not practice, although coach Sean McVay said he believed Donald and Kupp would play against the Packers. Quarterback Jared Goff (thumb) was anticipated as a full-fledged contestant, which will likely start under center for the Ram on Saturday.