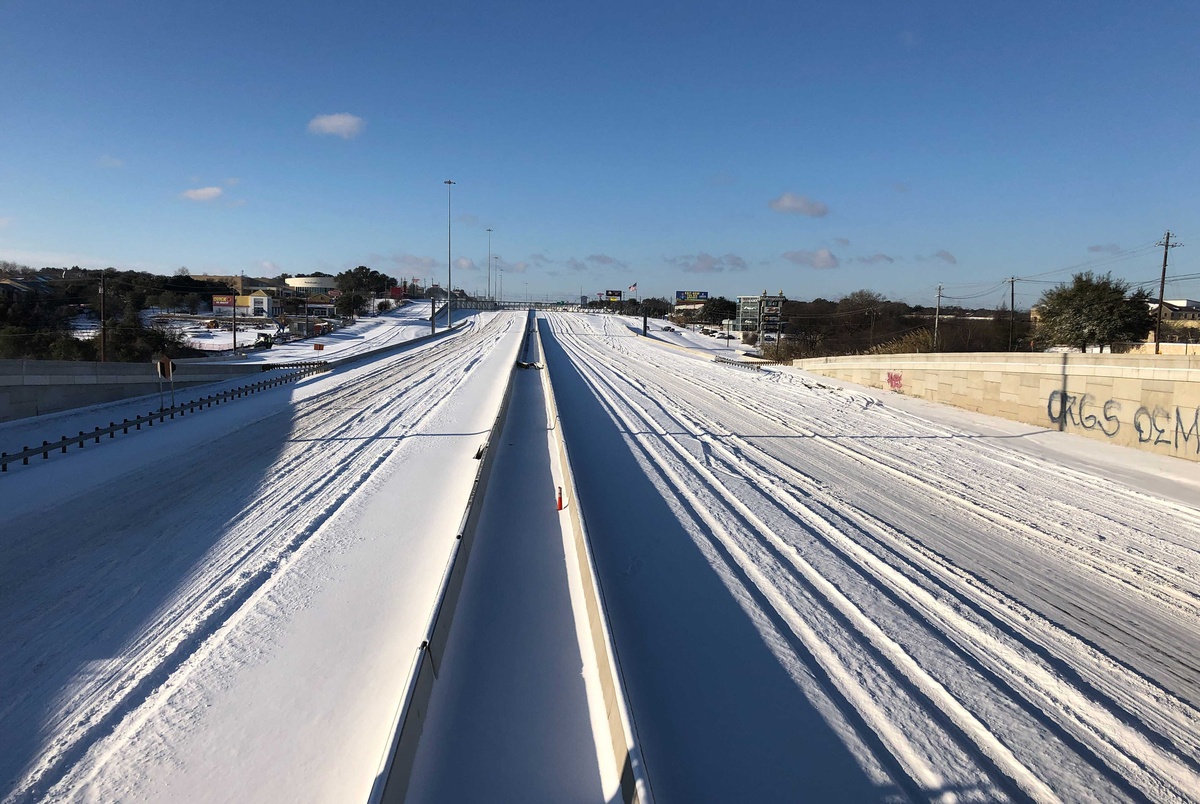 Subscribe to The Brief, our daily newsletter that keeps readers up to date on the most essential Texas news.

The Texas power grid operator is implementing continuous blackouts across most of the state Monday after a massive winter storm caused unprecedented demand for electricity and forced several power generating units to go offline.

The blackouts began at 1:25 am Central Time. The Texas Electric Reliability Council said they will likely last “through the morning and could go on until this weather emergency is over.”

“All grid operators and all power companies are fighting to restore power at this time,” ERCOT President and CEO Bill Magness said in a press release.

Blackouts are designed to reduce the demand for electricity until capacity can be restored. ERCOT officials hinted Sunday that they might be necessary, saying they will most likely last between 10 and 45 minutes at a time.

The storm that hit Texas is rare both in scope and intensity. On Sunday, the National Weather Service issued a winter storm warning for all 254 counties. Cities like Dallas and Austin had single-digit temperatures Monday morning. Near the coast in places like Houston and Corpus Christi, the weather was in its teens.

ERCOT announced Sunday night that it had set a winter record for power demand, reaching 69,150 megawatts between 6 and 7 p.m. ERCOT said Monday morning that 30,000 megawatts of power generation had been removed from the system. The network operator also said it would provide an update at 10:30 am central time on Monday.

The storm has shut down much of the state. Numerous highways are frozen, many schools have closed, and at the request of Governor Greg Abbott, President Joe Biden declared a statewide declaration of federal emergency.