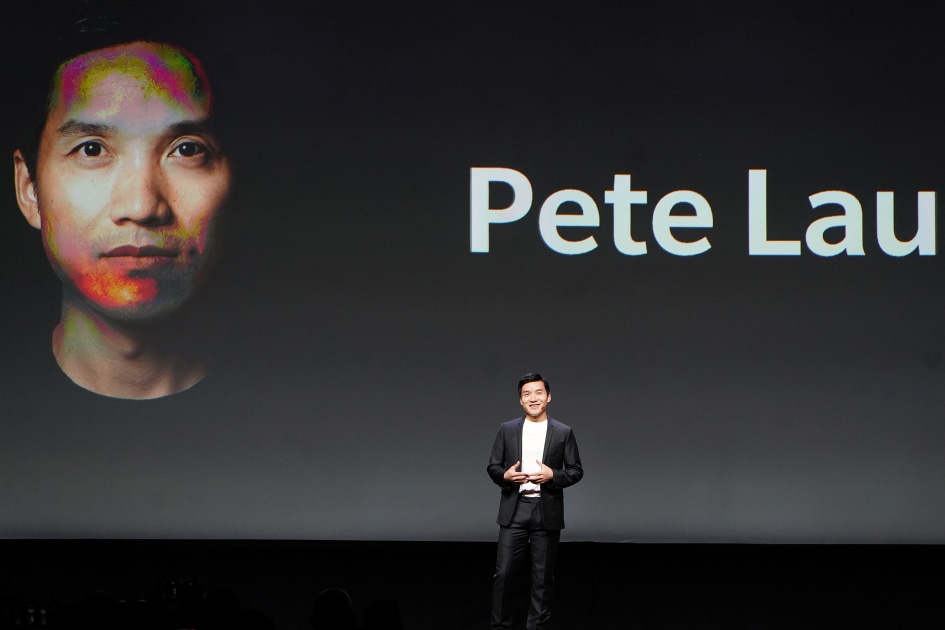 OnePlus is working on a smartwatch and plans to release it early next year, the company’s CEO revealed on Twitter. Pete Lau is Confirmed Reports running a few months ago said the Chinese manufacturer revived its smartwatch ambitions years after its first attempt. Back in 2016, OnePlus co-founder Carl Pei shared sketches of a circular smartwatch design after the company had already scrapped its plans for a wearable. Apparently, the manufacturer decided to focus on smartphones at the time and kill its non-phone projects.

Many of you said that you wanted a watch, and — as you may have heard over the weekend — we are making one, to be released early next year. Wishes come true. 🎁 https://t.co/H1Fqv9srXj

Given that the company has since launched non-smartphone products – for example, it released OnePlus Buds a few months ago – it’s not hard to imagine setting its sights on the smartwatch entering the market. Lau did not share any details about the upcoming wearable, however, it is unclear whether it will keep the old circular design.