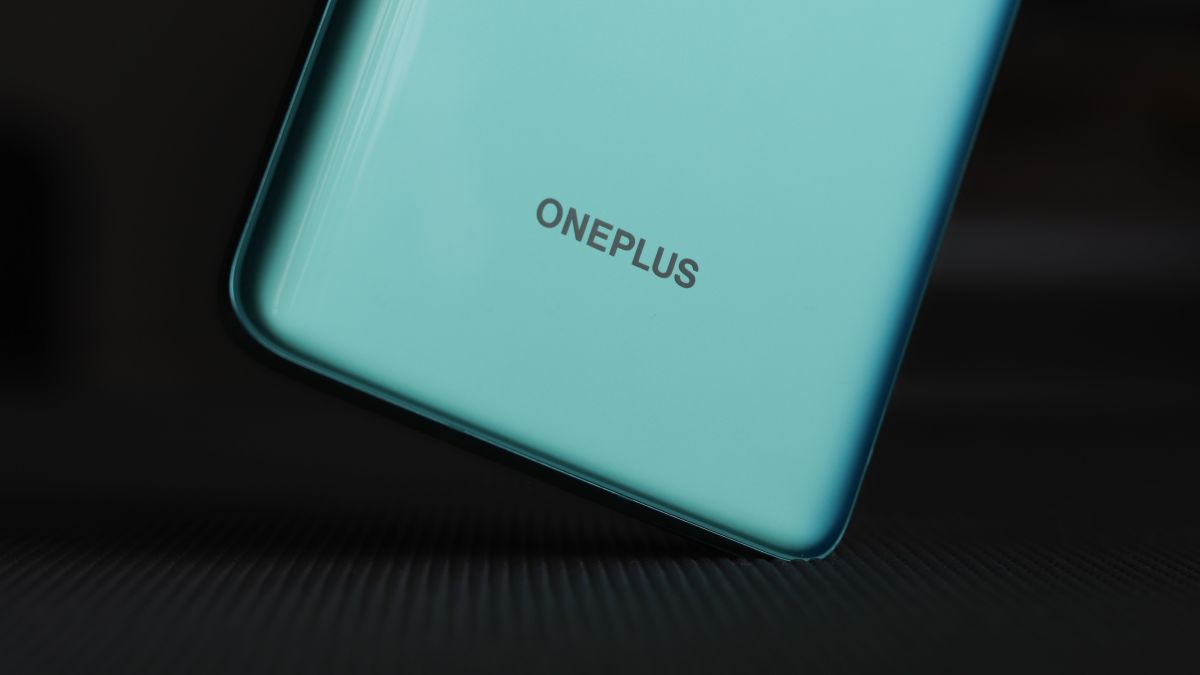 Up to this point we haven’t heard much about what the OnePlus 9 can bring in terms of specs or looks, but now we’ve got our first look at the handset – courtesy of the presentation based on the exact information about the phone. Design.

Renderers are put together by 91mobiles, and a very clean and modern beauty show for the next OnePlus handset. We cannot confirm the accuracy of the images at the moment, but they come from a source with a good track record.

The OnePlus 9 is apparently going to come with a display that is larger than the 6.55 inches sported by the OnePlus 8 and OnePlus 8T – although there is no specific mention of the screen or phone’s dimensions.

The front of the phone has only one punch hole for the selfie camera to interrupt the display. Around the back it looks like we’ve got a triple camera setup, placed in the top left hand corner (as the camera is on the OnePlus 8T).

This particular leak does not tell us anything about the specs of those cameras or the internal components inside the OnePlus 9. However, Qualcomm of the phone is expected to run next year’s top-tier Snapdragon 875 processor.

91mobiles say that there are two OnePlus 9 models in the pipeline – not three. You are going to be able to choose between the standard OnePlus 9 and OnePlus 9 Pro, it appears that OnePlus will be following the same approach that was used for the OnePlus 8 series.

Given the commitment OnePlus has made to fast charging in the past, we would expect the software to have a super-speed 65W charge available again on the OnePlus 8T in association with OxygenOS.

We have not heard many other OnePlus 9 rumors at this stage, although word has reached us that the phone may launch in March 2021. It will be a month earlier than the OnePlus 8 and the OnePlus 8 Pro appeared earlier this year.