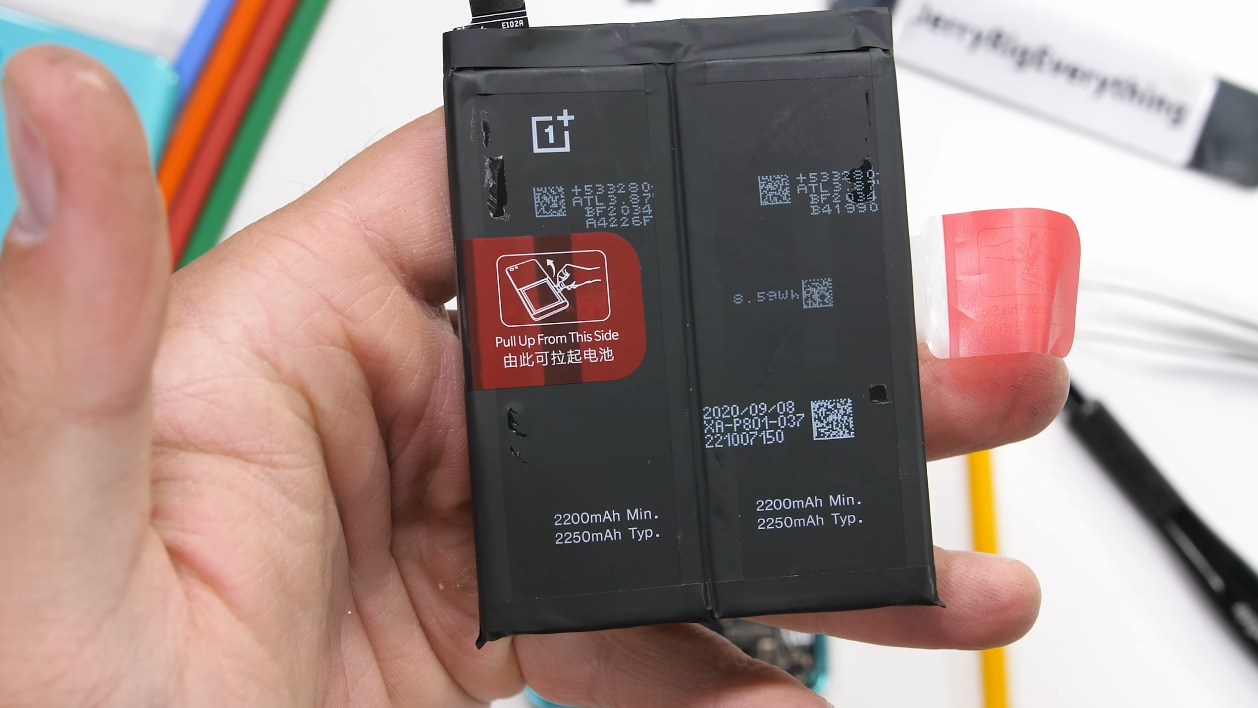 The introduction of a new phone is usually another new zerigrating torture test, and this is indeed the case with the OnePlus 8T. Jack from Jerryrigg Everything has already taken some pics and blades for the latest flagship of OnePlus, and it also fare as expected.

This OP8T test comes almost as far as the Zerigwirthing durability test goes. As usual, the screen scratches at an infatuation level 6, “with deep grooves on level 7.” The chassis and buttons are all metal, although the same cannot be said for the speaker grill up top (it’s plastic). The SIM tray is revealed to be sealed against water, which is understandable. Jack noted that the fingerprint sensor often did not want to recognize its fingerprints, even though the part of the screen that the sensor was placed on was not scratched.

The video ends with a relatively successful burn test and diversion tests; The chassis has some flex, but nothing cracks or kinks. It has been noted many times that the 8T is a good phone, but if you already have an 8 then there is nothing worth upgrading; This seems to be the case with most OnePlus -T phones. You can watch the video in full through the embed above or the link below.

Jack has now published a splitter video for the OnePlus 8T, giving us a good look under the outer cover. The new video shows two combined battery cells, each with a capacity of 2,200m-2,250mAh, which allows the phone’s 60W wired charge to work. It was not a secret, but it is still interesting to see in person.

The rest of the tearing is also not very eventful, except that OnePlus 8T uses an abundant amount of thermal paste around the motherboard, battery and camera module. The paste, along with the vapor chamber cooling system, should help keep the phone at a safe temperature for a long time.