One year without student loan payments 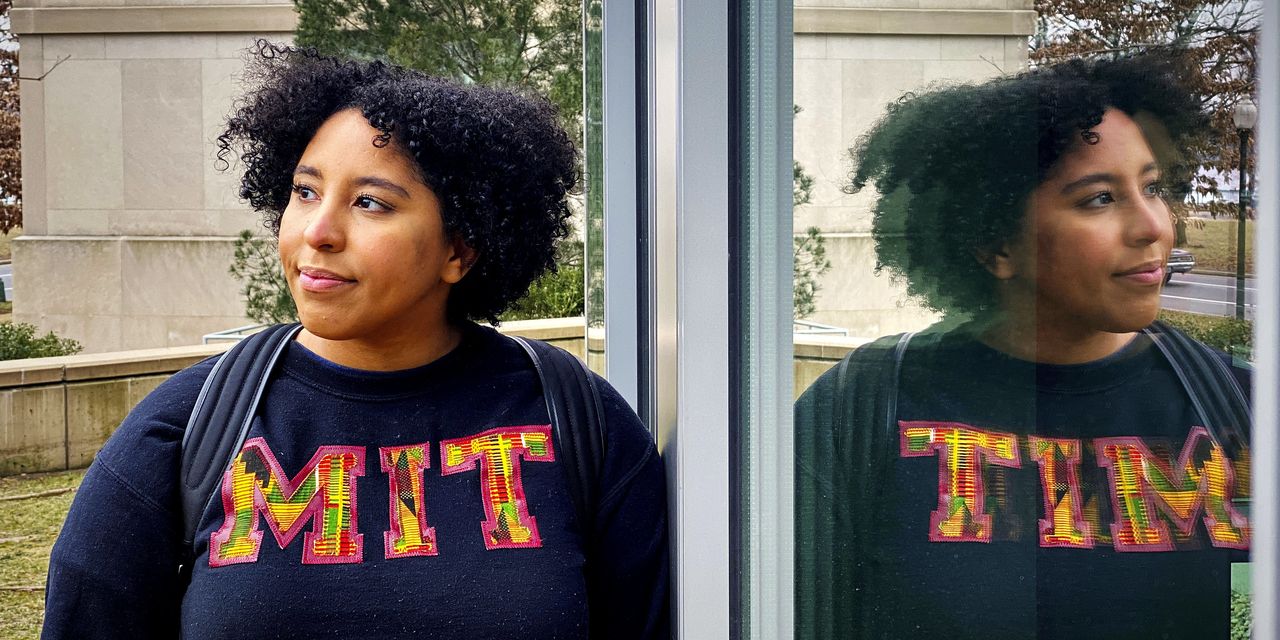 For the more than 42 million borrowers with federal student loans, the Covid-19 pandemic brought unexpected relief: a break in payments. The pause in interest accrual alone has saved borrowers approximately $ 4.8 billion a month, according to the Department of Education.

Last March, the department suspended most federal student loan payments and set interest rates at zero. A year and three stimulus bills later, the Biden administration extended the suspension of payments and the interest waiver until September 30.

As a result, about 20 million borrowers currently have their loans in forbearance, according to Mark Kantrowitz, author of “How to Appeal for More Financial Aid for College.”

For Kim Stolow, a 41-year-old clinical therapist living in New Jersey, the hiatus came as she struggled to handle reduced work and more childcare commitments.

“Mentally, it took the pressure off,” he said. “Just one less thing to think about.”

In December 2019, the median student debt borrower was 34 years old, according to the Federal Reserve Bank of New York. Last year, the average disbursement of federal student loan debt for graduate and undergraduate students was $ 11,077, according to the Department of Education.

Total outstanding student debt stood at $ 1.56 trillion in the fourth quarter of 2020, $ 9 billion more than in the previous quarter.

For some young Americans, the rising costs of higher education have increased their debt burden and disrupted their financial lives. Paying off student loans and freezing interest has given them the ability to make ends meet, pay off debts and take on other responsibilities. Some have used the money to increase their savings.

There are signs of where this extra money has gone and where it hasn’t. An increase in credit scores suggests that more young people are paying off other debt.

Krystal McCain, 29, discovered that her two jobs, as an activities coordinator at a university and as a waitress, were affected by the pandemic. In 2020, he realized that he was paying more for his student loan than for his apartment rent.

With her college work on leave and her waitress hours reduced, McCain said that had it not been for the suspension of loan payments, she would not have been able to take on basic responsibilities.

“The beginning of the confinement was really tough,” he said. “If all this hadn’t stopped, I don’t know what I would have done. They would have evicted me. I don’t know how I could have paid the bills. ”

Ms. McCain said the loan pause allowed her to pay off more than $ 1,000 in credit card debt. But in August 2020, he celebrated what seemed like an even more important milestone: opening his first savings account.

“I am extremely ashamed and incredibly proud,” she said. “I work in higher education and have a master’s degree, but I was still managing.”

Now, a year later, he has followed the plan.

Initially, Mr. Grim made the move to increase his emergency savings, preparing in case he lost his job.

Mr. Grim has $ 80,000 in student loan debt, all federal loans, and all accrued from his graduate degree in urban planning at Rutgers University. He has consolidated 11 different student loans and expects to pay off one with the highest interest rate.

Joy Liu, a financial advisor at Financial Gym, a financial services company, is encouraging clients to adopt Mr. Grim’s strategy: keep allocating money for student loans in your budget, even if you don’t go into loans in this. time.

“What we’re really trying to do is we never want them to stop practicing paying,” he said. The money, he said, can be used for savings, bills or investments, or to pay off student loans after the break.

Chandler Perry, 27, a graduate student at the Massachusetts Institute of Technology, said uncertainty has been a major factor in his decision-making over the past year, especially when he saw his peers benefit from the hiatus. Even with a large scholarship, Ms. Perry has amassed more than $ 120,000 in private student loans, which continue to accrue interest.

Ms. Perry, who identifies as black, described the student debt crisis as “another hurdle for minorities.”

While 20% of residents of majority black neighborhoods have outstanding student loans, which is higher than for neighborhoods with majority white or Hispanic residents, the New York Fed found that increased cash flow from the hiatus loan payments were lower among borrowers residing in black communities.

You are now considering obtaining federal loans for the upcoming school year, in part to help pay off your existing loans.

“It’s contradictory,” Ms. Perry said. “I am paying off my loans with my loan money.” She hopes for more transparency from Congress in terms of the length of the freeze and what to expect in terms of forgiveness.

Ms. Liu, the financial advisor, has had to convince some people that it is okay not to repay loans at this time. For those who can manage, the break offers a rare opportunity to be strategic and catch up on other financial goals.

“There is something about the American student loan system that is really unleashing it,” he said. “So people have a lot of resentment towards their student loans and they want to get rid of them. Perhaps this is helping some to overcome the mental block that they cannot have children or get married until their student loans are paid off. “

Emergencies often mean that people have no choice but to handle urgent expenses before preparing for bigger money milestones, said Kantrowitz, author of the financial aid book.

“People shouldn’t feel guilty,” he said. “If you need that money to pay for groceries or to pay for medical expenses or to pay off other debts, go ahead. You often have no choice but to do it. ”

—Allison Prang contributed to this article.