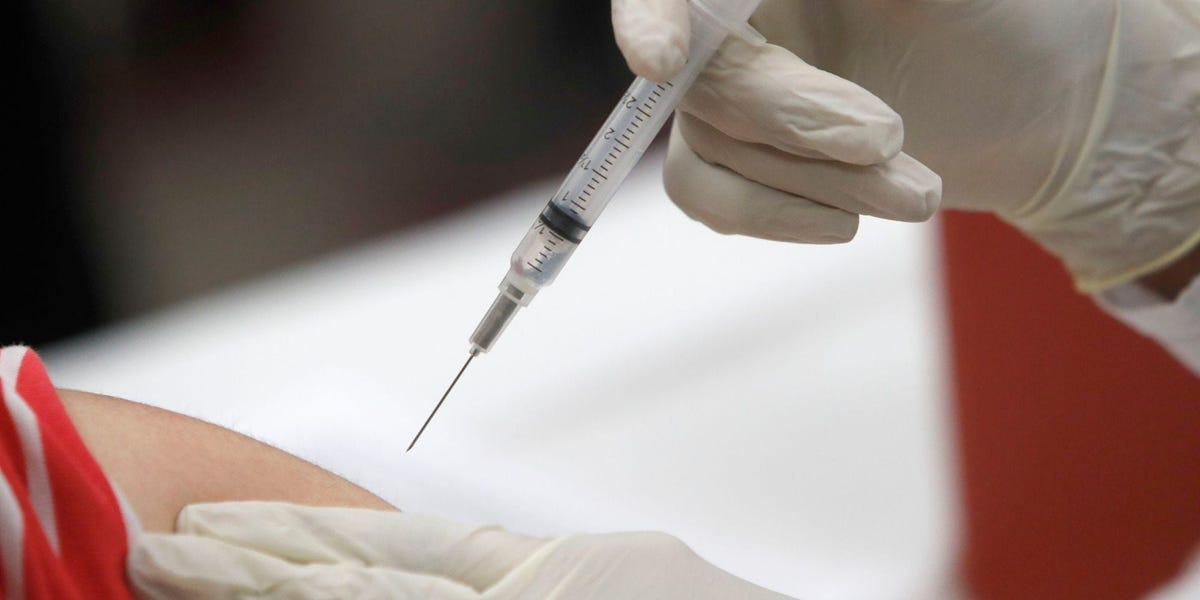 One in three Americans said they have no plans to get their children vaccinated against the flu, a new poll by the National Poll of Children’s Health published on Monday.

The conclusion is that experts recommend adults and children to take their flu pill before fall and winter season together which is expected to see cases of both flu and COVID-19.

“We can see the flu and COVID-19 peaks at the same time, which can affect the health care system, stress-testing capacity and possibly our ability to effectively catch and treat respiratory diseases.” Can do less, “Sarah Clarke, associate Poll director of Michigan Medicine’s CS Mott Children’s Hospital said in a press release.

“Our report has found that even during an epidemic, some parents do not see the flu vaccine as more urgent or necessary,” Clarke said. “It concerns how the onset of the flu season can complicate the management of COVID-19.”

Last month, the director of the Center for Disease Control, Drs. Robert Redfield warned that seasonal flu combined with rising coronovirus cases could exacerbate the effects of the deadly pandemic and advised Americans to follow health guidelines and get their flu shots.

Redfield told WebMD in an interview, “I’m asking you to do four simple things: wearing masks, social distance, washing your hands and being smart about the crowd.” But, if we don’t … This may be the worst decline from the public health standpoint we have done. ”

About 96% of parents, whose children were vaccinated last year, said they would vote again this year. One in three parents, or 34%, responded that they believe that children getting flu shots are more important this year than other years.

Some parents are choosing not to get vaccinated for several reasons, the report said, including concerns over COVID-19 safety in health care settings, as well as some misconceptions that the flu vaccine is unsafe or Is ineffective.

The flu vaccine is still the safest way to protect someone from the virus or to experience severe influenza symptoms.

Clarke said, “Children should not only protect themselves to prevent the flu but also prevent the spread of influenza to family members.

The CDC also stated that children may experience severe symptoms such as pneumonia and dehydration, worsening of conditions such as asthma, cerebral dysfunction and sinus problems or ear infections.