One person was killed and two others injured in an exchange of gunfire in New York City. – tech2.org

One person was killed and two others injured in an exchange of gunfire in New York City. 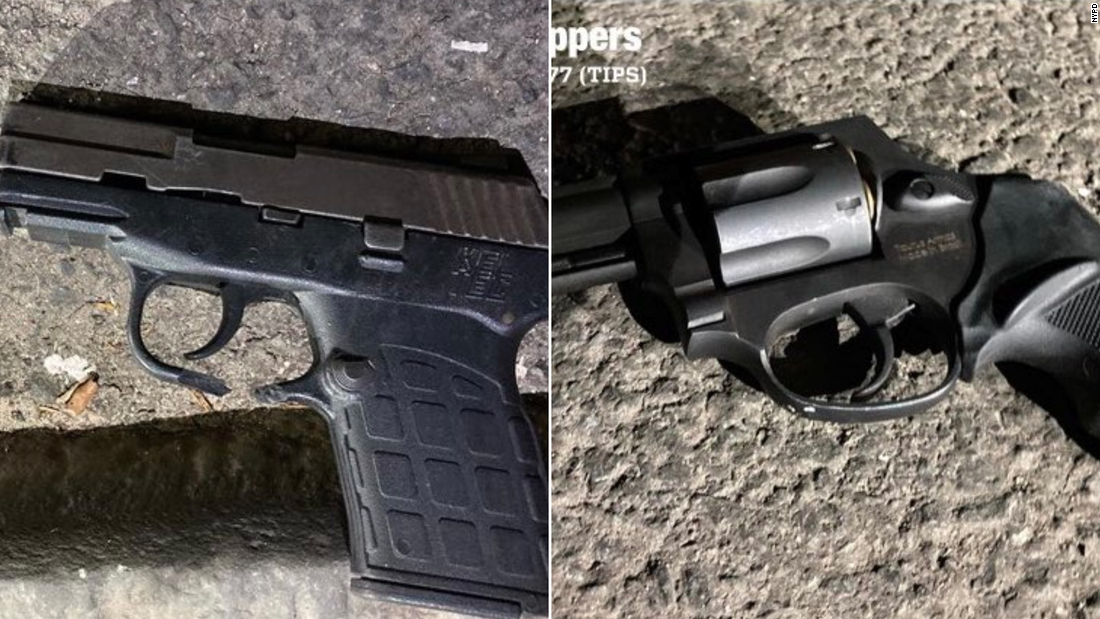 A suspect and an innocent bystander have been transported to local hospitals for treatment following the incident, New York Police Deputy Chief Kenneth Lehr said during an interview. Press conference from the scene on Saturday night.

A third person, who was being pursued by the gunmen, was shot multiple times and died of his injuries, according to Lehr.

Three uniformed officers heard gunshots around 6:30 pm, Lehr said, and witnessed a man being shot and chased by two gunmen heading toward them moments later.

Officers began firing at the gunmen, who tried to flee but were met by two other uniformed officers, according to Lehr. The suspects threw their weapons under a nearby van and were detained without incident. Two weapons were recovered at the scene.

One of the gunmen was shot during the incident with the police and was taken to a hospital where he was in stable condition, Lehr told reporters.

An innocent bystander, who Lehr said was unrelated to the initial incident, was shot in the arm while walking down the street. Officers provided aid to that victim at the scene before he was taken to a nearby hospital for surgery.

It is unclear where the shots that killed the victim and wounded the bystander came from, which, according to Lehr, would be determined during the investigation.

Officials did not release the victim’s name until her family was notified.

At the time of the briefing, police said they had no motive for the shooting and charges against the suspects in custody were still pending.

The incident is being investigated by the NYPD Force Investigations Division and the Bureau of Detectives.