One person killed, another seriously injured in SLC shooting 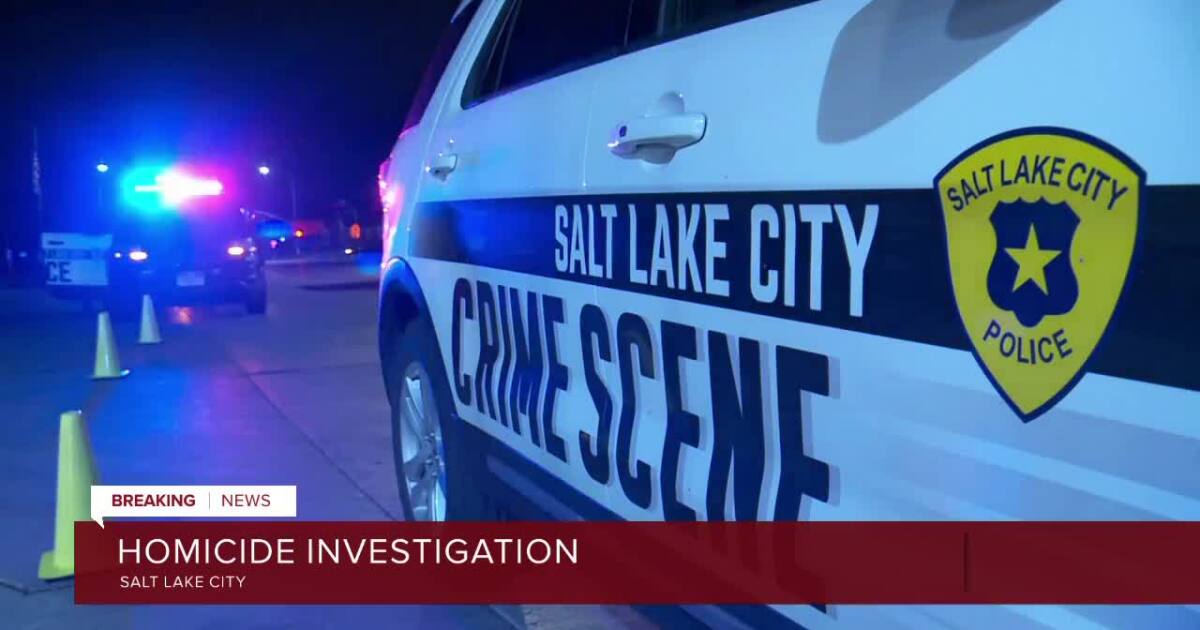 Salt Lake City – One person was killed and another was seriously injured during a shooting Saturday night in the Glendale area of ​​Salt Lake City.

SLC police were investigating three different crime scenes: one where police believe the shooting occurred shortly before 7 pm, and one where each victim was found. The three scenes lie within a few blocks of each other near 900 West and 1300 South.

A man, who was not identified as of Saturday night, succumbed to a gunshot wound to the scene after being given first aid by miscreants and police officers.

A second shooting victim, a boy under 18, was also found with a gunshot wound and was taken to hospital in critical condition. He was found in a vehicle a few blocks from the scene of the shooting.

Police said they believe it began when a group of people pulled some pedestrians into a vehicle, a “collision” occurred and exchanged bullets at some point.

Police are investigating several possible crime scenes late at night and possibly in the morning.

Anyone with further information who can help with the investigation is asked to call SLCPD at 801-799-3000.