Once Upon a Time in Hollywood Official Trailer: Tarantino Delivery 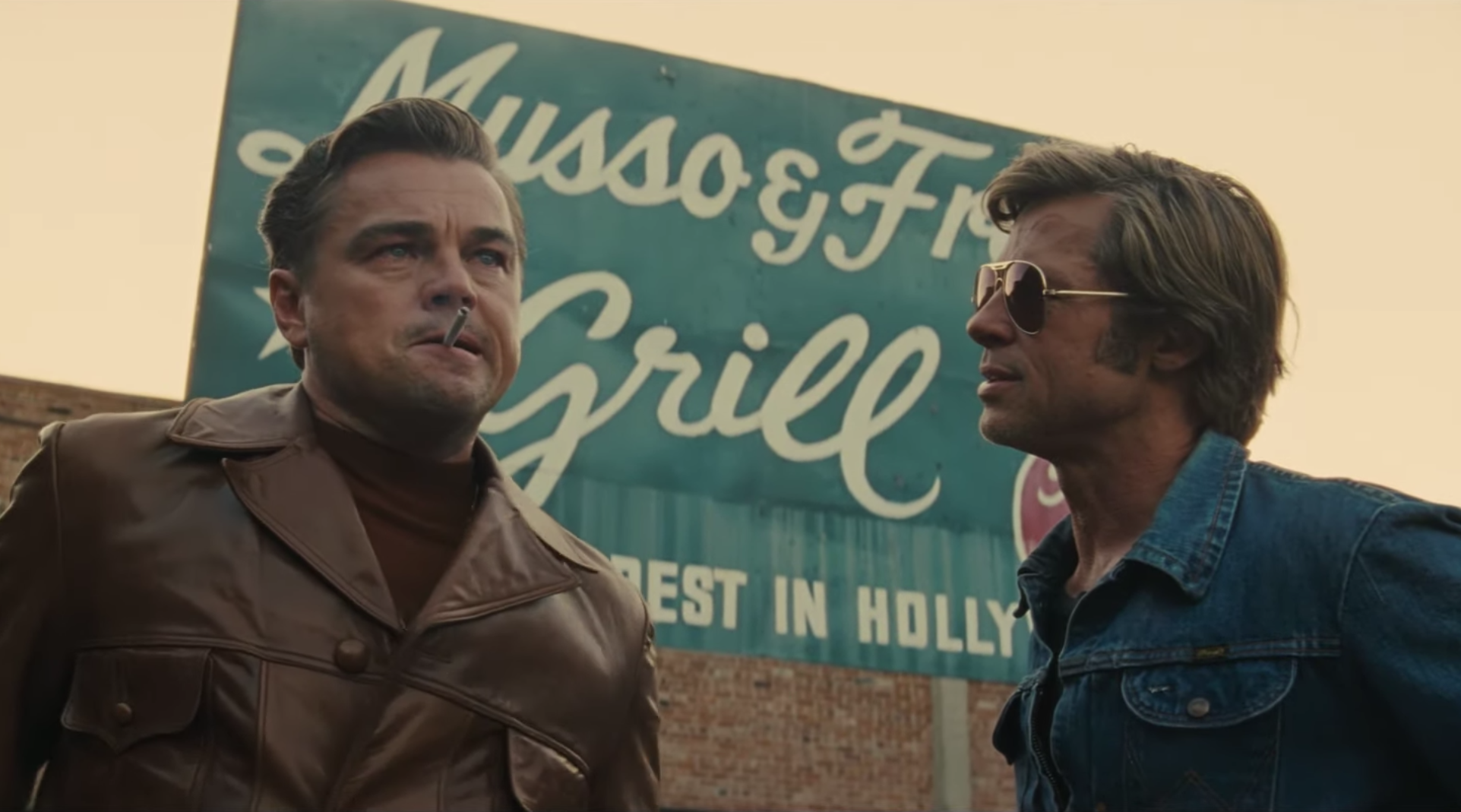 Sony will release the new Tarantino movie this summer after the world premiere of the Cannes Film Festival today. 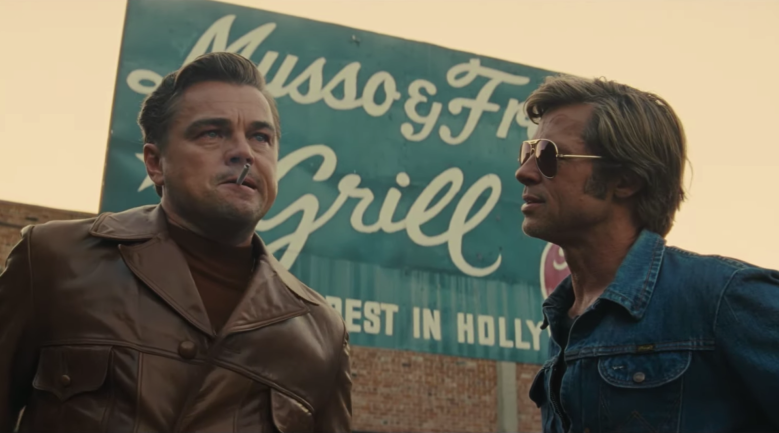 "Once upon a time in Hollywood"

Just before the world premiere of "Once Upon a Time in Hollywood" at the Cannes Film Festival, Sony Pictures has released the official trailer for Tarantino's ninth feature film. Fans of Tarantino have known the basic configuration of the film for quite some time, but the trailer below reveals much more about how the worlds of Sharon Tate and Charles Manson collide with the fictional Rick Dalton (Leonardo DiCaprio) and Cliff Booth's Tarantino (Brad Pitt). ).

"Hollywood" focuses on the attempts of Rick and Cliff to move from the world of television to Hollywood cinema in the golden age of 1969. Based on the new trailer below, Cliff is seduced by the world of Manson (played by Damon Herriman), while Rick is desperate. Attempts to be taken seriously as a film actor review the motivations of Sharon Tate to do the same. Margot Robbie is taking on the role of Tate. The cast includes Al Pacino, Dakota Johnson, Lena Dunham, Bruce Dern and more.

Tarantino made news earlier this week by writing an open letter to encourage members of the Cannes audience not to spoil any details about the film after its world premiere on May 21. "I love movies, you love movies, it's the journey of discovering a story for the first time," Tarantino wrote. "I'm delighted to be here in Cannes to share" Once upon a time … in Hollywood "with the festival's audience. "The cast and crew have worked very hard to create something original, and I just ask that everyone avoid revealing anything that prevents subsequent audiences from experiencing the movie in the same way."

For fans of Tarantino, "Hollywood" marks meetings between the director and both DiCaprio (the villain in "Django Unchained") and Pitt (the main man of "Inglourious Basterds"). A scene in the trailer says directly to "Basterds" when a fake film by Rick Dalton shows the character burning a group of Nazi officers alive, the scene refers to the climax of "Basterds".

Sony Pictures will release "Once Upon a Time in Hollywood" in theaters on July 26. See the official trailer below.