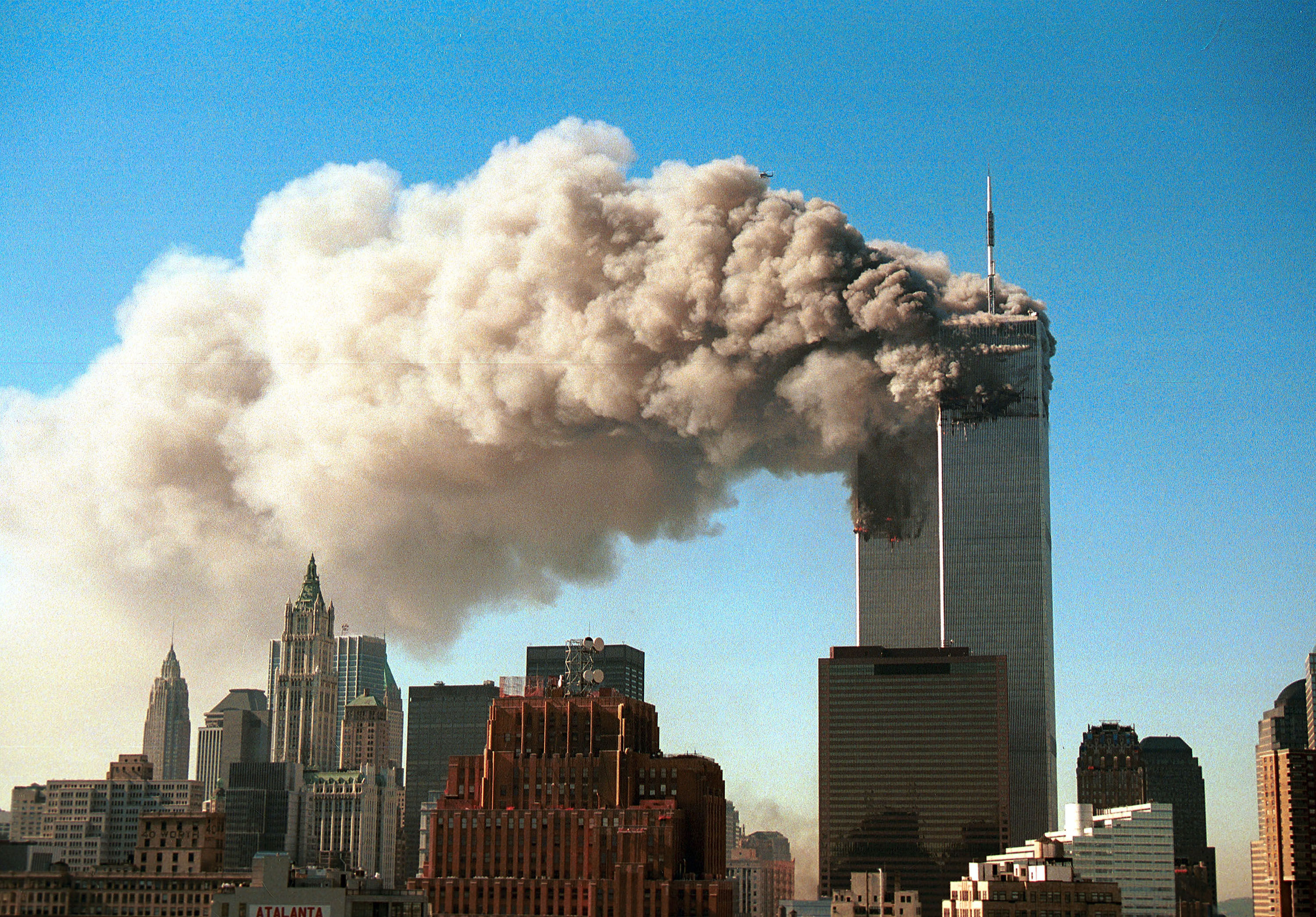 Nineteen years ago, nineteen men set off four airplanes to carry out the deadliest terrorist attack on American soil in a mission abandoned by al-Qaeda leader Osama bin Laden.

For generations of Americans, the September 11 edition of “Where were you at the time of Kennedy’s shooting?” And millions more can recall memories of that day like it did last week. The Pentagon, World Trade Center and Flight 93 attacks killed nearly 3,000 people and 9/11-related illnesses continue to cause deaths each year.

While the attacks on September 11 are unforgettable to millions of people, it is an event that others, who were not alive in 2001, had to learn from family members and in classrooms. As with other historical events, education becomes increasingly important as the years pass and September 11 is no exception.

The terrorist attacks on the World Trade Center, the Pentagon, and the crash of Flight 93 killed 2,977 people and injured thousands. The events of remembrance will take different forms this year, as the new coronovirus epidemic continues to limit celebrations, and many will remember the day virtually. Some would read first-hand accounts of survivors and victims or watch news clips and many who were alive to the attacks would remember where those days were.

7:59 AM: American Airlines Flight 11 takes off from Boston with crew members, 76 passengers and five hijackers. It was originally destined for Los Angeles.

8:15 AM: United Airlines Flight 175 flies from Boston with nine crew members, 51 passengers and five hijackers. It was originally destined for Los Angeles.

8:19 AM: Betty Ann Ong, Flight attendant boarding Flight 11, informed ground personnel that the cockpit was impassable, a passenger was stabbed and the aircraft was being hijacked. Daniel M. The passenger, identified as Levin, served four years in the Israeli army and speculated in a report that he may have tried to stop the hijackers. He is likely the first person killed during the attacks.

8:24 AM: Flight 11 hijacker Mohammed Atta accidentally broadcast a message to air traffic control, stating, “We have some aircraft. Just keep calm, and you’ll be fine.”

8:42 AM: United Flight 93 flew from Newark International Airport with seven crew members, 33 passengers and four hijackers. It was originally bound for San Francisco.

8:46 AM: Flight 1 crashes into the floor through 99 of the World Trade Center, known as the North Tower, which breaks all three emergency ladders. First responders are dispatched to the scene and an evacuation begins.

8:50 AM: President George W. Bush reported that a small plane is believed to have hit the World Trade Center. At the time, Bush was visiting at an elementary school in Sarasota, Florida, and was told it was an accident.

8:55 AM: The fire safety worker of the Port Authority tells people at 2 World Trade Center, South Tower that it is safe and there is no need to evacuate. Those involved in the evacuation process are asked to use the entrance and lift again to return to their office.

8:59 AM: The Port Authority Police Department Sergeant Al Davona orders the evacuation of both towers, a minute later issuing evacuation orders for the entire complex.

9:02 AM: A fire safety staff from the Port Authority announced that a systematic evacuation of the South Tower could begin if people “warrant on your floor.”

9:03 AM: Flight 175 crashed into floor 77 through 85 of the South Tower. Two out of three emergency ladders are provided unmarked.

9:05 AM: White House Chief of Staff Andrew Card told Bush that the South Tower was on fire and that it was not an accident. “A second plane attacked the second tower. America is under attack,” Card told MSNBC, saying those were words for the president.

9:12 AM: Renee A. In May, the flight attendant calls her mother on Flight 77 and says that the plane has been hijacked. His mother then calls American Airlines. Minutes after their call, passenger Barbara Olson calls her husband, Solicitor General Theodore Olson, and tells her that the hijackers had taken flight. He informs federal authorities.

9:42 AM: The Federal Aviation Administration bases all flights.

9:58 AM: Flight 93 is flying so low to the ground that Edward P. Felt, a passenger, is able to reach an emergency operator in Pennsylvania.

10:03 AM: Passengers and crew members get a storm in the cockpit of Flight 93. It crashes from Washington, DC, in Shanksville, Pennsylvania, about 20 minutes after flying.

8:30 pm: Bush addressed the nation from the White House.

The above timeline was compiled from the 9/11 Museum and Memorial, the nation’s premier institution to investigate incidents and post the attacks.