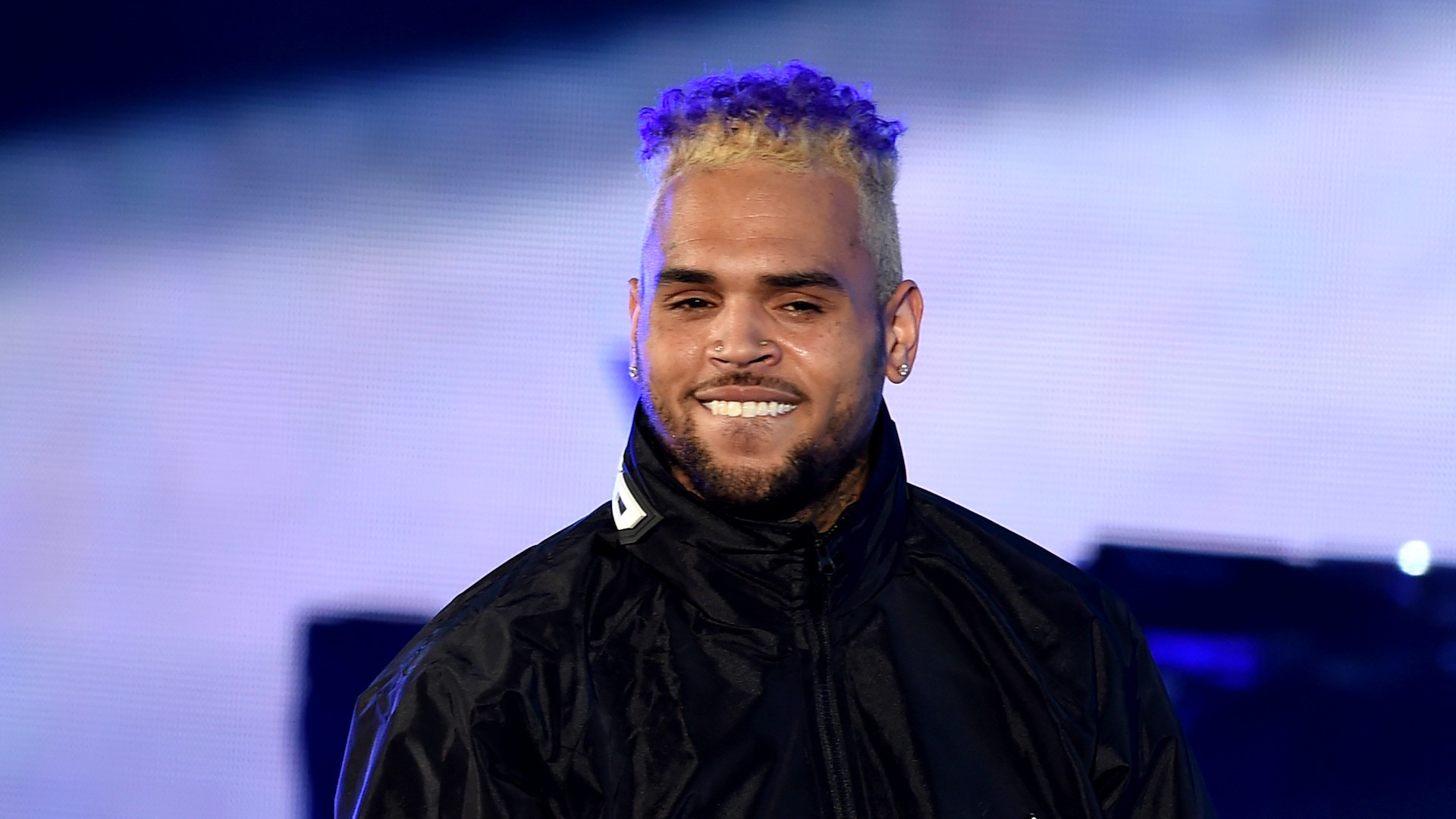 The Hot 100 combines all-genre US streaming (Official Audio and Official Video), Radio Streaming, and Sales Data. All charts (dated March 6) will be updated on Billboard.com tomorrow (March 2). For all the news on the charts, you can follow @billboard and @billboardcharts on both Twitter and Instagram.

“License” was released on January 8 on Geffen / Interscope Records and debuted at number 1 on the Hot 100 on January 23, marking Rodrigo’s first lead. The song of the singer, songwriter and actress, who broke with roles on Disney Channel Bizaardvark and Disney + High School Musical: The Musical: The Series, totaled 21.5 million streams in the United States (4% less) and 13,000 downloads sold (38% more) in the week ending February 25, according to MRC Data. It also attracted 67.3 million radio broadcast audience impressions (up 13%) in the week ending February 28.

Upgrading the song’s profile in follow-up week, NBC’s Saturday night live aired a parody on February 20 in tribute to his popularity. (Rodrigo, who celebrated his birthday that day, approved gift.)

The track bounces 8-2 on the digital song sales chart (after three weeks at No. 1), as it wins the award for top Hot 100 sales winner; pushes 5-2 on Radio Songs; and slides 2-3 on Streaming Songs (after four weeks at No. 1).

“License” also claims top Airplay Gainer honors on the Hot 100 for the sixth week in a row, becoming the first song to link such a streak since Sia’s “Cheap Thrills” featuring Sean Paul in June-July 2016.

Helping to fuel its radio boom, “License” changes 2-1 on the Pop Airplay chart (reflecting plays on a panel of more than 160 top 40 stations). The song reaches the top in its seventh week, completing the fastest trip to the top since Ed Sheeran’s “Shape of You” (also seven weeks, in 2017).

As “License” is Rodrigo’s first Pop Airplay entry, it is the first initial hit by an artist in a lead role that has dominated the chart so quickly since the hilarious “We Are Young”, starring Janelle Monae (seven, 2012) and the first inaugural entry by a soloist in a lead role in nearly 18 years, since 50 Cent’s “In Da Club” (seven, 2003). No top-billing woman had sent a first Pop Airplay entry to No. 1 as fast as Rodrigo has in nearly 20 years, since Blu Cantrell’s “Hit ‘Em Up Style (Oops!)” (Seven, 2001).

Furthermore, “License” is only the seventh single to have debuted at No. 1 on the Hot 100 and has spent at least its first seven weeks on top. It is the first to earn the distinction for an artist’s first No. 1 as the only billed act.

“Up” bounces for the second week at No. 1 on the Hot R & B / Hip-Hop Songs and Hot Rap Songs charts, which use the same methodology as the Hot 100.

Chris Brown and Young Thug’s “Go Crazy” rockets 8-3 for a new Hot 100 record, surpassing its previous peak No. 5, following the February 19 release of its remix featuring Future, Lil Durk and Mulatto. The track adds a seventh week to radio songs (77.6 million audience, 2% less); explodes 50-12 on Streaming Songs (13.2 million, 74% more); and re-enters digital song sales at 35th (3,000 sold, a 76% increase). (Future, Lil Durk, and Mulatto are not credited on the Hot 100 song, as the remix didn’t attract most of their activity in the follow-up week.)

Brown posts its highest ranking on the Hot 100 in more than a dozen years, since “Forever” peaked at No. 2 for two weeks in the summer of 2008.

Ariana Grande’s “34 + 35” drops to No. 4 on the Hot 100, a week after she revisited her peak No. 2 (when the February 12 premiere of her official video starring Grande, Doja Cat and Megan Thee Stallion).

24kGoldn’s “Mood,” featuring Iann Dior, remains at No. 7 on the Hot 100, after eight non-consecutive weeks at No. 1 from October to mid-January. It rules the multi-meter charts of Hot Rock & Alternative Songs and Hot Alternative Songs for a 26 week each.

Again, for all the chart news, you can follow @billboard and @billboardcharts on both Twitter and Instagram and all charts (dated March 6), including the Hot 100 in their entirety, will be updated on Billboard. com tomorrow (March 2).