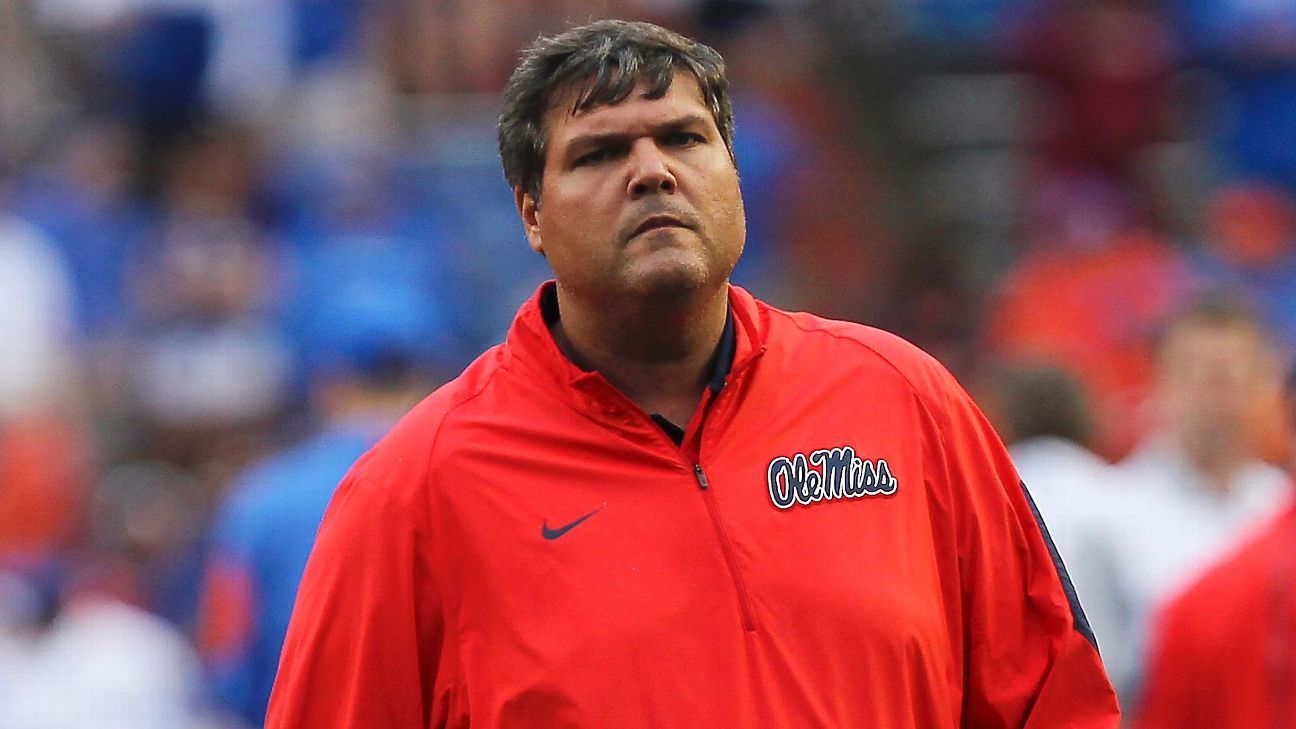 Ole Miss officials will remove the provisional label of soccer coach Matt Luke, who guided the Rebels to a 6-6 record last season, after taking over when former coach Hugh Freeze abruptly resigned in June .

The university is expected to announce the promotion on Sunday night. Rebel athletics director Ross Bjork could not be contacted immediately for comment.

The rebels defeated No. 14 Mississippi State 31-28 at the Egg Bowl on Thursday night. Ole Miss self-imposed a postseason ban for this season in February, after receiving a revised NCAA notice of allegations.

After disturbing the Bulldogs, the Ole Miss players chanted "We want Luke!" in the dressing room. Wide receiver A.J. Brown told the Associated Press that he thought Luke would be the coach in the future.

"I really love that guy and I want him to be the head coach," Brown said.

The Rebels are still waiting to know whether or not the NCAA infractions committee will accept their self-imposed sanctions, which also include the loss of scholarships and the seizure of the SEC's postseason revenues this season, or accumulate more penalties for infractions of the rules committed by Freeze and former coach Houston Nutt. [19659002] Luke, 41, of Gulfport, Mississippi, was a four-year center for the Rebels from 1995-98. His father, Tommy, was on the defensive in Ole Miss in the 1960s, while his brother, Tom, field marshal of the Rebels between 1989 and 1991.