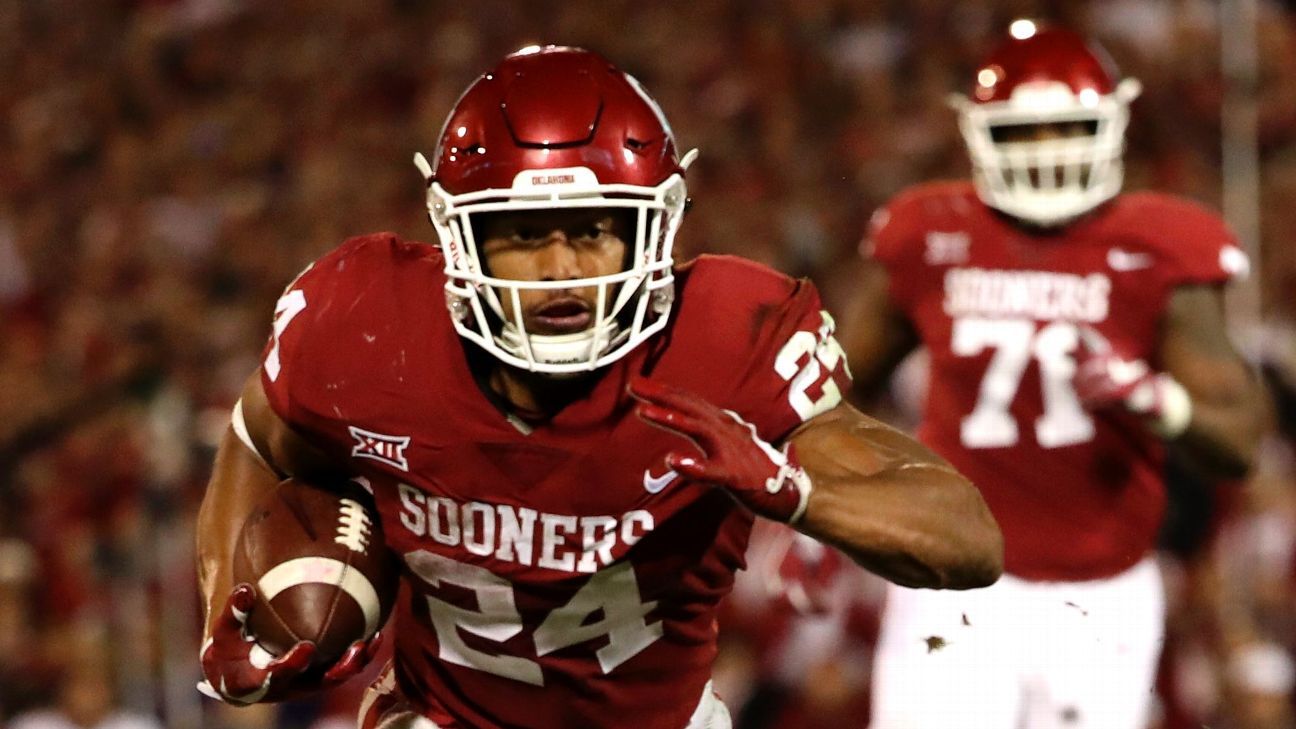 NORMAN, Okla. – A woman who filed an emergency order of protection against Oklahoma Sooners running back Rodney Anderson alleges that she was raped by Anderson.

Anderson, through a statement issued by her attorney, says the allegation is "patently false."

] In the protective order filing, the woman says she was drinking at a bar on Nov. 16 when she met Anderson for the first time. She says she was planning on taking an Uber home, but Anderson's friends "were insistent that he took" her home.

The woman said that over the weekend, through a conversation with a friend, she started "recalling images and feelings of him forcing his fingers "insider her and biting her. She says she tried to get away to put clothes on, but she followed her and asked what she was doing.

An Oklahoma spokesman said Monday night that the school is aware of the allegation and is gathering information.

As of Tuesday morning, no charges had been filed against Anderson. He was ordered to pay the court costs in the order filing.

Anderson is Oklahoma's leading rusher this season with 960 yards and 11 touchdowns. The Sooners face Georgia in the College Football Playoff Semifinal at the Rose Bowl.