Oklahoma parents charged after a 3-year-old child dies with a 17-pound tumor.

January 15, 2019 U.S. Comments Off on Oklahoma parents charged after a 3-year-old child dies with a 17-pound tumor. 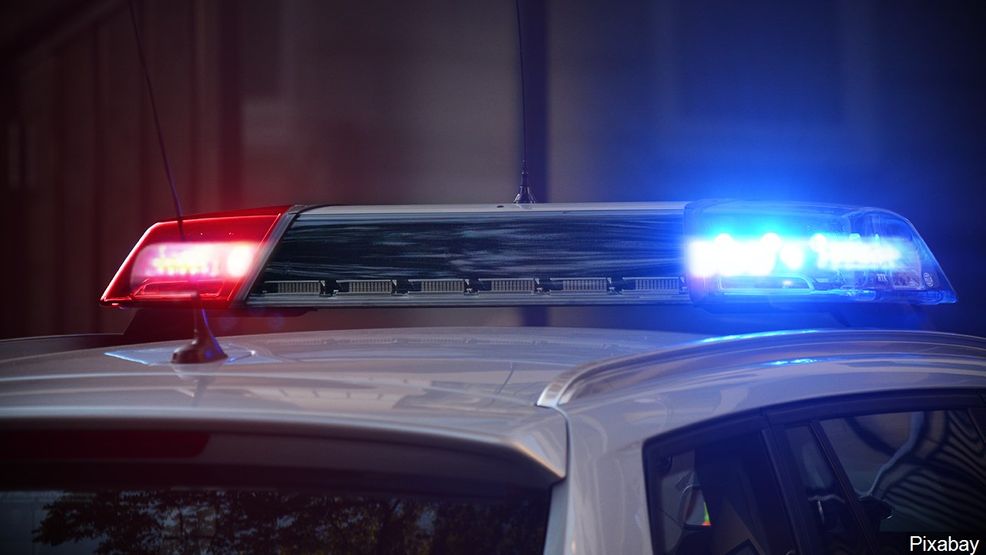 The parents of a 3-year-old Oklahoma girl who died of cancer after a tumor grew to 17 pounds (8 kilograms) were charged with first-degree murder.

Comanche County sheriff's officers on January 3 were called to a caravan near a lake near Lawton about an unconscious child. The girl was taken to a hospital where she died.

The state coroner discovered that the child had cancer. Sheriff Kenny Stradley said the boy had a 17-pound tumor.

Dr. Scott Gottlieb says that US students have a “higher risk” of the coronavirus than children in other countries.

The ongoing investigation after the video appears to show the officer kneeling on the teenager’s neck; BRPD holds press conference on Monday