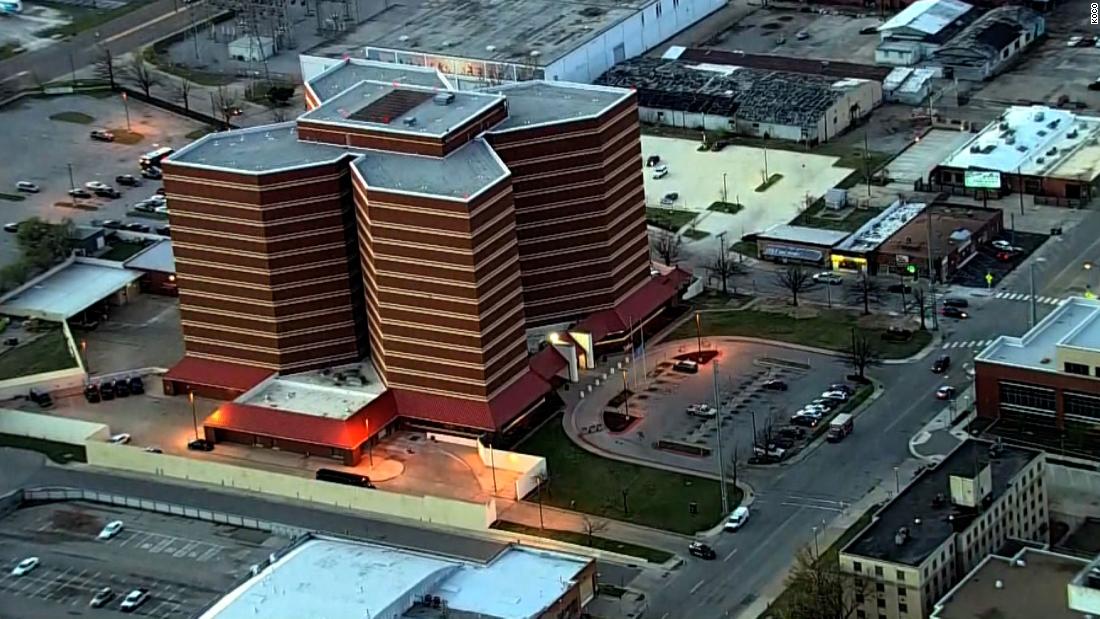 Oklahoma County Detention Center Administrator Greg Williams said the hostage situation occurred during a medical pass, which is when medicine is administered to inmates.

The hostage situation occurred in a segregation capsule, where “prisoners who are more difficult to handle are housed,” Williams explained.

The team tried to alleviate the situation, but the inmate held the detention officer in a “hostage position” with “something tied around his neck,” Johnson said, causing first responders to use deadly force.

Gas was deployed during the situation, Johnson said.

Gourley said they will interview officers in the next few days and are conducting interviews with those involved in the situation.

“We are glad that the detention officer was not injured more seriously and we were able to get him out of there and protect him,” Gourley said.

Williams said the correctional officer was able to get out of jail and is now in the hospital.