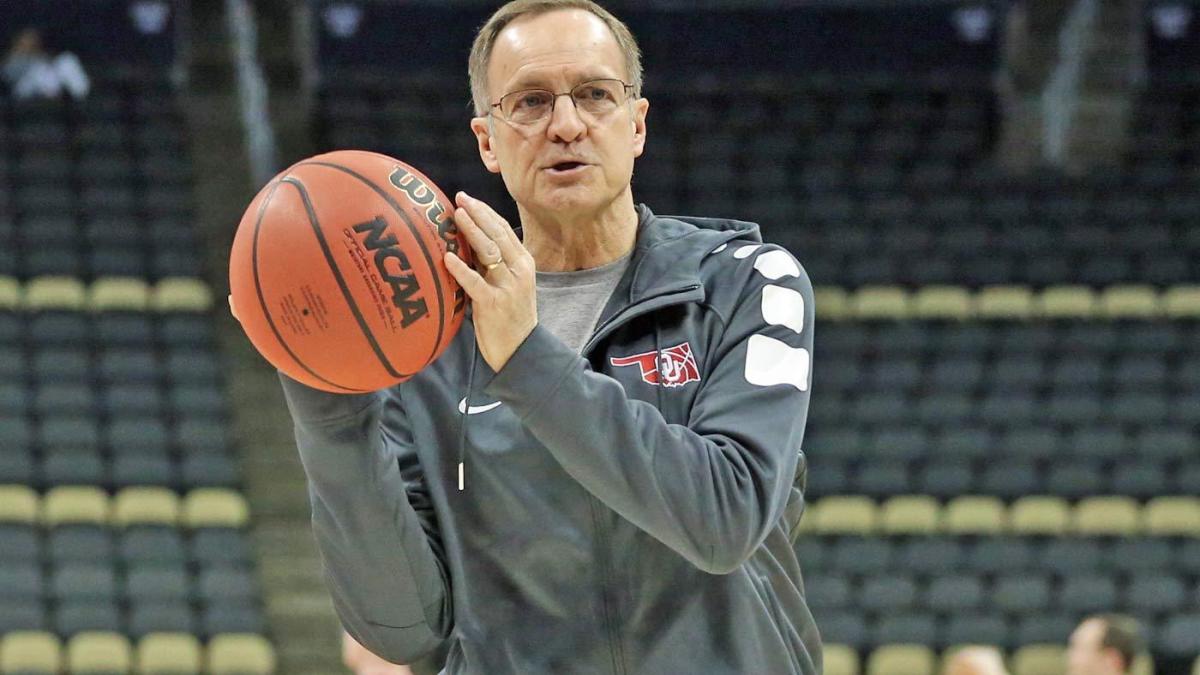 Oklahoma basketball coach Lon Kruger is retiring after 35 years as a coach, the university announced Thursday. The 68-year-old Kruger saw the end of his Sooners season Monday when they fell 87-71 to No. 1 overall seed Gonzaga in the NCAA Tournament.

Matt Norlander of CBS Sports reports that Kruger’s decision was affected by his son, Kevin Kruger, who became a coach at UNLV, and the death of his former assistant Lew Hill in February. Kruger is ready to move on, embrace life after training, and watch his son embark on his coaching career.

In 10 seasons under Kruger’s leadership, Oklahoma had a 195-128 record and made seven NCAA Tournament appearances, two Sweet 16s and a memorable Final Four run in 2016.

“It has been an honor to serve the University of Oklahoma as their head coach of men’s basketball for the past 10 years. The people here are certainly amazing and our family is so grateful for the kindness and support expressed by Sooner Nation during the last decade”. Kruger said in a statement. “The leadership of Joe Castiglione and President Harroz has set an incredible culture and standard that is better than any coach could have asked for. We have such a deep appreciation for the players, coaches and fans. There really is ‘Only One Oklahoma.’ and it is a great honor to be a Sooner for life. “

A former guard who played for Kansas State in the late 1970s, Kruger began his coaching career shortly after his playing career ended by accepting an assistant coach job at Pittsburgh State, a Division II school in Kansas. , in 1976. He quickly found a job as an assistant. on Jack Hartman’s staff at his alma mater when K-State hired him after one season. He coached the Wildcats as an assistant until 1982. Then came the head coach opportunities.

In 1982, Kruger took his first head coaching job at Texas Pan-American, now known as Texas-Rio Grande Valley. But after changing the program in the first year from a 7-21 team to a 20-8 team in the fourth year, Kansas State called again. In 1986, he was named Hartman’s successor.

“It is anything but easy to sum up the professional accomplishments and impact of Lon Kruger, the basketball coach and the individual, in just a handful of sentences. The tremendous success he enjoyed on the court over the past four decades, the significant role of mentor that he played with the players and staff, his dedication to trying to improve the lives of others – it’s a career that he should certainly be proud of and that everyone should take the time to study and appreciate, “said Athletic Director Joe Castiglione.

This was part of Kruger’s career and calling: He traveled a lot, but always found success. He led Florida to a Final Four in 1994. He won a Big Ten regular season championship with Illinois several years later, then spent time in the NBA with the Atlanta Hawks and New York Knicks before heading west to UNLV. And then he finished his career in Oklahoma. Between the various stops and overwhelming successes, he became one of only three coaches to bring five different schools to the NCAA Tournament.