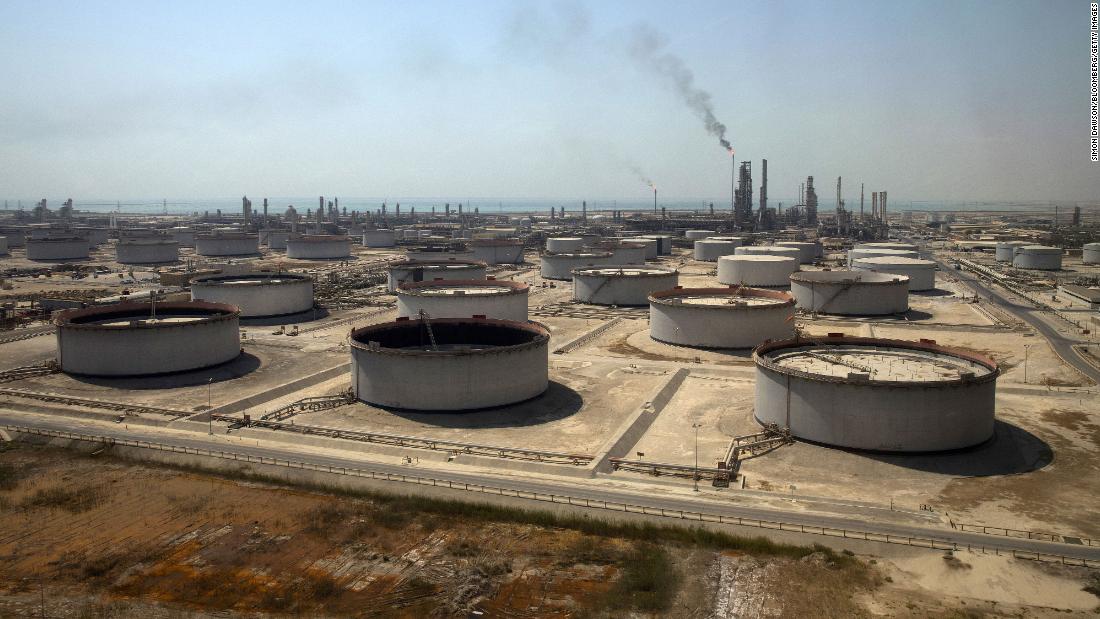 The Organization of the Petroleum Exporting Countries (OPEC) and allied producers said Thursday they would largely renew production cuts during the month of April. Exemptions were granted to two countries, Russia and Kazakhstan, to increase their production by a small amount.

The OPEC + group agreed in January to keep production stable for February and March. At the time, Saudi Arabia surprised markets by pledging to cut its production by an additional 1 million barrels per day, a move that reflected concerns over fragile demand. Saudi Arabia agreed on Thursday to extend its additional cut through April.

In recent months, rising prices have made producers more confident that production cuts have put the market on a solid footing after the pandemic crisis. But the group chose to play it safe on Thursday. Its supply cut amounts to almost 8 million barrels per day, including the additional contribution from Saudi Arabia.

At a press conference, Saudi Energy Minister Abdulaziz Bin Salman said “the jury is still out” on the future of the oil market. “When you have this unpredictability and uncertainty, I think there are options you can make. I belong in the school of being conservative and taking things more cautiously. [the market recovery], when I see it, “he said.

Last year, OPEC + cut production by a record 9.7 million barrels per day. The emergency measures, along with production cuts by the United States and other producers, fueled a strong rebound in prices. That recovery has accelerated in recent months, as millions of people around the world have been vaccinated against Covid, allowing restrictions to slowly ease.
Crude futures have now made up all the ground lost during the first months of the pandemic. Brent crude, the world’s benchmark index, rose by more than 5% to $ 67.55 on Thursday. US oil prices were above $ 64.50, a far cry from the depths reached last April when oil fell below zero for the first time in history.

Still, there are concerns about the timing of the vaccine’s distribution. Even in countries that have gained early access to doses, including the European Union, it is taking longer than expected to vaccinate the population. Further delays could weaken demand for crude later this year.